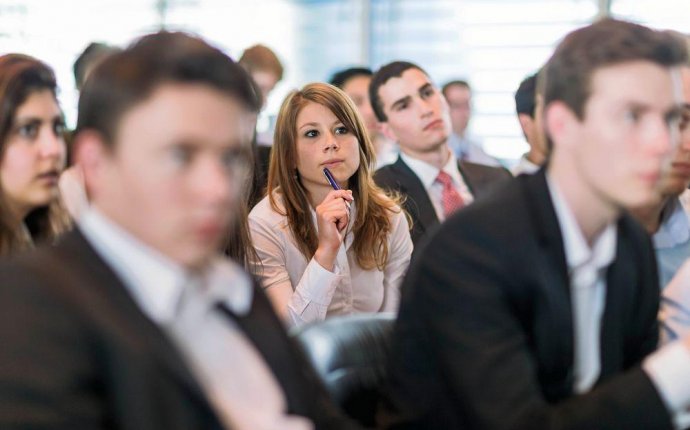 People really want to know what the rainmakers and heavy-hitters on Wall Street bring in. So what do banks pay their IBD managing directors in mergers-and-acquisitions? Even IBD managing directors in M&A who are on the lower end of the pay scale by Wall Street standards pull in a million dollars annually.

It’s not enough to have bankers doing somersaults of joy, but nor is it likely to have bankers crying into their beer. But what’s going on at the top of the tree? Managing directors in investment banking have become an increasingly maligned breed. Banks are promoting fewer than ever, and ‘juniorisation’ of the industry is ensuring that expensive senior staff are being shown the door.

Recruitment firm Options Group estimates that base salaries for managing directors at bulge-bracket banks in the U.S. typically fall in the $400k-$600k range.

Looking at bulge-brackets and boutiques alike, but focusing specifically at managing directors in M&A, recruitment firm Selby Jennings estimated a more modest salary baseline of $350k, while acknowledging that many earn much more.

Looking at MD’s bonuses, large investment banks have a slight advantage in terms of raw figures – with most IBD managing directors in M&A earning a bonus somewhere in the range of $700k-$2m. That compares to a bonus range of $650k-$1.9m for M&A MDs at boutique investment banks.
“MDs’ bonuses are so tied to the revenue they drive individually, as well as the performance of their group and the bank as a whole, ” said Mike Brothers, managing consultant in the investment banking practice at Michael Page. “Overall, their compensation is more heavily weighted on the bonus side, so more highly variable.”

However, the major caveat is that boutiques generally pay out their bonuses in cash, whereas many large banks defer significant portions for three-to-five years and require some of the bonus to be in company stock.

“There’s a big deferral factor [at bulge-bracket banks], ” Brothers said. “Anything over six figures, a certain amount gets deferred three-to-five years, whereas elite boutiques and privately owned banks are paying all cash and they’re paying more in many cases.

“They’re very competitive with some of the firms that have gone public, which give MDs the option to take company stock or a deferred bonus, ” he said.

For example, Deutsche Bank has deferred all bonuses for senior-level bankers for five years, in many cases with 20% of the total vesting after the first year.

“More senior executives, including MDs, have their bonuses deferred over a longer period of time, ” Hayes said. “There is restructuring going on and they don’t want to lose top players, which is quite different than in previous years.”

MDs, depending how well their particular group head is doing, typically get a bonus between 70% and 150% of their base salary.

“At the top end, you’d have a hell of a lot more deferred than you would at the low end, ” Hayes said. “Goldman, J.P. Morgan and Morgan Stanley are more at the top of that range, whereas DB, Barclays and Credit Suisse would be toward the lower end of that range.”

At some of the smaller investment banking shops, a senior originator in M&A advisory, the equivalent of an MD, might earn a lower base salary of between $100k and $150k, but they get a percentage of the fee for any transactions they bring in and close – often a 40% success fee.

“Some boutiques run on an “eat what you kill” model, where the top M&A execs can make a hell of a lot more money than at a bulge-bracket IBD, ” Hayes said. “That’s an entrepreneurial career progression where they can move forward a lot quicker at a boutique if they’re closing a lot of details.

“When you bring in business and close a transition, you’d get a percentage of every deal throughout the year as soon as they close, so those success fees attracts a lot of people to these boutiques, versus just waiting for your discretionary bonus, ” he said.