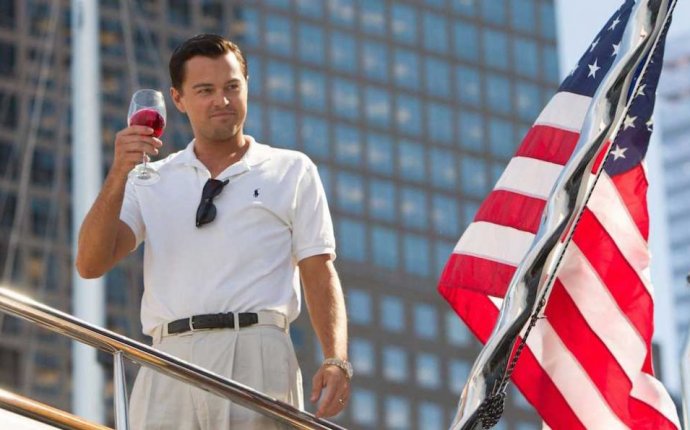 If you want to pull down the big bucks in finance, it pays to go to a “target school” where the Bulge Bracket investment banks tend to recruit the most analysts and associates. But as you rack up more experience and climb higher in the ranks, school brand means less than actual performance on the job.

That is the one unmistakable conclusion of the new 2014 compensation report published today (April 1) by WallStreetOasis.com, a leading website for Wall Street types. The 155-page study—which reports salary, bonus and total compensation based on volunteer disclosure to the website—provides breakdowns of Wall Street pay by grade-point-average, majors, schools and specific companies.

But perhaps the most interesting finding is that so-called “target schools, ” which include Harvard, Stanford, Penn, and Columbia, out-perform their “non-target” investment banking colleagues in the early years by $10, 000 to $15, 000 on average as analysts. “This gets even more pronounced at the associate level with a $50k gap for first year associates and a $90k gap for second years, ” says Patrick Curtis, founder and editor of WSO. “But once we are talking the VP level and above, that trend actually disappears, with non-target alums outperforming their target peers by a slight margin.”

At the associate level, where MBAs typically enter i-banking, first-year associates from target schools pulled down a whopping $160, 500 in average total compensation, compared with just $85, 800 for those from “semi-target schools” and $115, 500 from “non-target schools.” The higher rate of pay for graduates of target schools also results from selection bias: Target school graduates tend to be recruited by the best-paying firms in finance, while many non-target grads go to more regional firms that don’t pay as much.

The pay trends also appear to hold true in private equity, venture capital and hedge funds, where “target school” grads tend to earn significantly more as well. An associate in a PE or VC shop, for example, made $177, 900 with a “target school” degree versus $116, 200 with a “semi-target” degree or $99, 3000 with a “non-target” credential. At hedge funds, the target school grad pulled down $228, 600 as a senior associate, compared to $105, 700 for a non-target graduate.