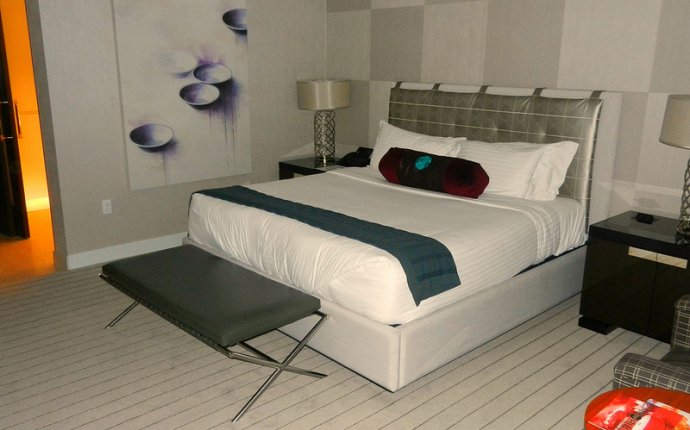 Investment banking salaries, which have been under intense scrutiny after the global financial crisis of 2008-2009, continue to be a beacon for media and political commentary. Although investment banking gets lumped into a single category, it actually comprises many positions broken down by experience and title-and commensurately, salaries. This tiered approach to salary was designed years ago, and continues on today.

Investment bankers’ tiered structure is reflective of both education level (bachelors vs. masters) and years spent in the field.

After the analyst and associate levels, the salaries for vice-presidents up to managing directors, particularly the variable or bonus components, are much more wide-ranging. The bonuses are often a function of personal contributions in addition to the overall profitability of the entire group or work unit. As a result, there is no real “average” compensation that is representative of a particular level. With that caveat, below is a table listing compensation data as reported over the past several years.

Although it is difficult for many people to fathom the lofty compensation packages reported for the higher ranks, one change that has happened over the past five years has been a transition from an all-cash bonus to one that has an equity component, which can be tied up for close to nine years. The lower ranks (analysts and associates) are typically immune to this structure.