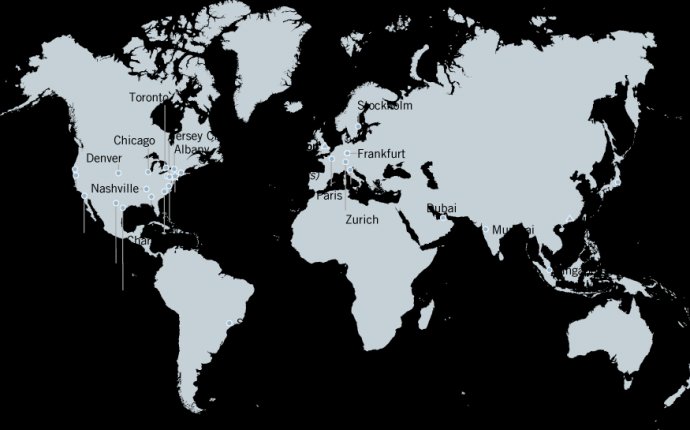 “I notice you’ve done a lot of interviews with readers in emerging markets and other developing countries, but what’s so special about them?

I get the basics from what you’ve written, but why are they important? What’s the big deal about emerging markets?“

You raise a good point: there have been lots of interviews about different groups and regions, but never any mention of why specifically they are important.

So, why do emerging markets get so much attention?

And will they take over the world within the next 50 years?

Some news host / newspaper columnist / blogger shows GDP growth rate projections 50 years into the future and says that such-and-such market will surpass the developed world by a certain date because:

For investment banking, the argument is that more and more deal activity will shift to emerging economies because more companies will be created and more wealth will be generated there.

As companies grow, they need to go public, raise capital, and buy other companies – so investment bankers will spend more and more time on these developing regions and earn more of their fees from there.

As that happens, talent will shift away from developed countries and flock to the “New World” where there’s room for superstars to come in and dominate.

It’s like the projections that you create as an investment banker for overly optimistic management teams: interesting to look at, but difficult to take seriously.

No matter how spectacular your economy is, it won’t grow at 8% or 10% or any other aggressive number into eternity.

And remember that far-in-the-future (or even near-in-the-future) projections have a history of being wrong, whether you’re looking at the Soviet Union in 1960, Japan in 1985, or Time Magazine and Jeff Bezos in 1999.