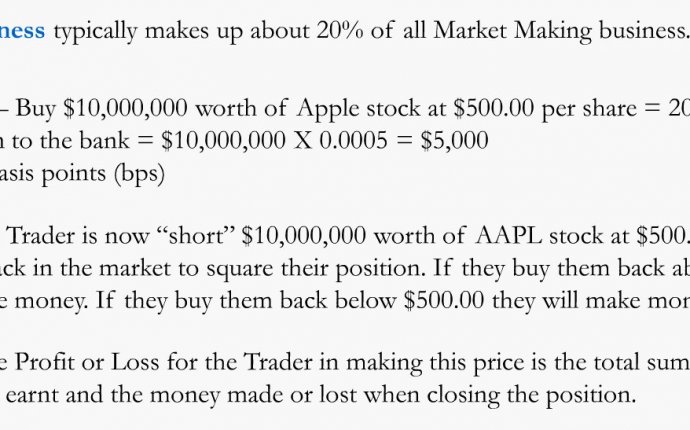 Investment banking is a specific division of banking related to the creation of capital for other companies, governments and other entities. Investment banks underwrite new debt and equity securities for all types of corporations, aid in the sale of securities, and help to facilitate mergers and acquisitions, reorganizations and broker trades for both institutions and private investors. Investment banks also provide guidance to issuers regarding the issue and placement of stock.

Many large investment banks are affiliated with or subsidiaries of larger banking institutions, and many have become household names, the largest being Goldman Sachs, Morgan Stanley, JPMorgan Chase, Bank of America Merrill Lynch and Deutsche Bank. Broadly speaking, investment banks assist in large, complicated financial transactions. This may include advice as to how much a company is worth and how best to structure a deal if the investment banker’s client is considering an acquisition, merger or sale. It may also include the issuing of securities as a means of raising money for the client groups, and creating the documentation for the Securities and Exchange Commission necessary for a company to go public.

Investment banks employ investment bankers who help corporations, governments and other groups plan and manage large projects, saving their client time and money by identifying risks associated with the project before the client moves forward. In theory, investment bankers are experts in their field who have their finger on the pulse of the current investing climate, so businesses and institutions turn to investment banks for advice on how best to plan their development, as investment bankers can tailor their recommendations to the present state of economic affairs.

Investment banks will often compete with one another for securing IPO projects, which can force them to increase the price they are willing to pay to secure the deal with the company that is going public. If competition is particularly fierce, this lead to a substantial blow to the investment bank’s bottom line. Most often, however, there will be more than one investment bank underwriting securities in this way, rather than just one. While this means that each investment bank has less to gain, it also means that each one will have reduced risk.