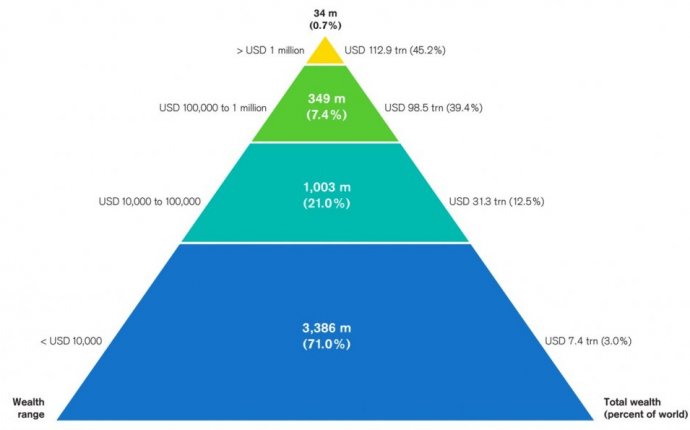 People watched closely when China launched the Asian Infrastructure Investment Bank (AIIB) last year. The new multilateral development bank boasted an initial capital of $100 billion, a founding membership of 57 countries (with 24 more waiting to join end of this year), and a mandate to be “lean, clean and green.” After its first annual general meeting and seminars this week, it appears that the AIIB is starting to move in a positive direction.

I attended the recent meetings, where I listened to senior bank officials talking about the new bank’s ambition for infrastructure investment. It was clear that AIIB has a huge opportunity to foster green infrastructure and usher in sustainable development in countries around the world.

A Need for Green Infrastructure

It is well documented that infrastructure is fundamental for socio-economic development, and that infrastructure bottlenecks hinder economic growth. Due to underinvestment, there is a huge gap in the supply of infrastructure in many countries. A recent study from McKinsey Global Institute reveals that from 2016 through 2030, the world needs to invest about 3.8 percent of GDP in economic infrastructure, or an average of $3.3 trillion a year, just to support an average global GDP growth rate of 3.3 percent. An earlier report from the New Climate Economy predicted that by 2030, the world needs to invest $89 trillion into new infrastructure across cities, land use and energy systems. Governments and existing development banks don’t have adequate resources to address this gap, thus the need for new development banks like AIIB and leveraging private capital.

At the same time, we know we need to limit global temperature rise to 2°C (3.6 degrees F), or better still 1.5°C (2.7 degrees F), above pre-industrial levels to prevent the worst effects of climate change. Therefore new infrastructure built in the future has to be low-carbon and climate resilient, and also has to be tailored to the needs of the poor.

The IEA estimates that $53 trillion in cumulative investment in energy supply and in energy efficiency is required between now and 2035 in order to get the world onto a 2 °C path. Plus, around $300 billion in fossil fuel investments may be left stranded by stronger climate policies. All financial institutions should therefore have cleaner and safer energy technologies and sustainable transport options on their priority lists. At the conference, AIIB’s president and senior executives reassured the audience that green will be the hallmark of AIIB, and laid out three criteria for its projects: financially sustainable, environmentally benign and socially acceptable.

So how is the bank faring so far in living up to expectations and its own goals?

The four projects AIIB has taken on so far—which were approved by the Board at this week’s meetings—claim to bear the green label: an electricity distribution system upgrade and expansion project in Bangladesh will reduce systemic loss and improve the quality and reliability of power supply; a national motorway project in Pakistan will provide cost-effective transportation in support of economic and social development; a slum upgrading project in Indonesia will improve access to urban transport and solid waste management services; and a road improvement project in Uzbekistan will improve mobility and connectivity with Tajikistan.

A Road of Opportunities

It’s a good start, but the AIIB still has a long road ahead to live up to its goals. To achieve leanness is relatively easy; to be clean is not difficult either. But to be green will take a lot of effort.

One of the opportunities lies in working with national governments and national development banks to find ways to help countries achieve their post-2020 emissions-reduction plans, or intended nationally determined contributions (INDCs). By working with national governments to develop national green growth plans, undertake the necessary structural reforms and put into place conducive institutional regimes, AIIB could move toward its goal to promote sustainability and make a big contribution to the fight against climate change. A concrete step to take is perhaps committing to a green investment target—a percentage of its investment portfolio in green projects. This is something that has already been pioneered by other multilateral development banks.

AIIB has also developed an Environmental and Social Framework that outlines a vision to support green growth and protect vulnerable people and ecosystems from harm associated with investments. What lies ahead is to acquire expertise and engage with the diverse set of civic, social and political stakeholders in the countries that will host AIIB projects. An important aspect in this body of work is information disclosure to the public, which helps the bank to identify and mitigate risks before they become material.

If the above is done well, AIIB has a chance to become a model development bank of the 21st century. If things go wrong, the AIIB’s green reputation could be severely damaged when it is just taking off.