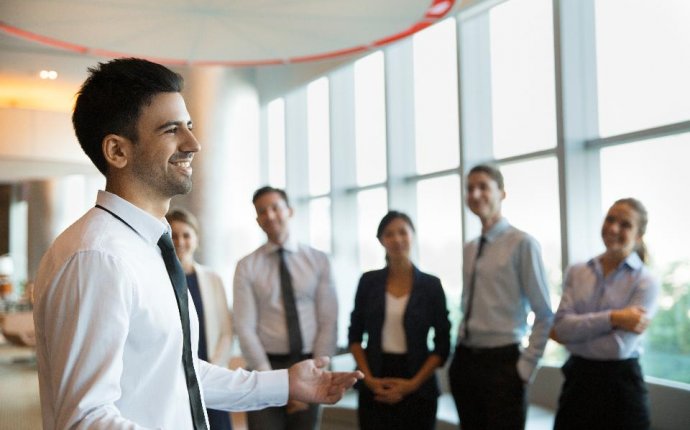 A billion-franc initial public offering for a Swiss bank: it should be the crowning achievement to burnish the legacy of Credit Suisse's veteran Swiss investment banking head's long and illustrious career.

Credit Suisse plans to list a minority share in its Swiss unit from mid-2017, ostensibly for strategic reasons but also because it desperately needs the 2 to 4 billion Swiss francs that listing up to 30 percent of the unit will bring in order to bolster the parent bank's depleted capital.

Who else could the bank entrust with this delicate task than Marco Illy, a 27-year veteran of Credit Suisse's investment bank who is capping a career of more than 50 initial public offerings in Switzerland, who advised Nestle on its takeover of Ralston Purina and its divestment of eye healthcare company Alcon.

Although a relatively simple transaction in technical terms, the stakes are high for Credit Suisse and for Illy. It is one of the first times that a finance firm has listed such a big chunk of itself in its home market, so there are effectively no precedents to look to.

The IPO, which will be Switzerland's largest by far next year, was the elephant in the room at the Zurich-based bank’s annual investment banking outlook on Thursday. Illy, who along with Swiss equity capital markets head Mark Hammarskjold is the bank’s project person for the IPO, was coy on preparations for a listing, market conditions permitting, from July onward.

«We’re on track, it’s a work in progress, and I’ll be leading this project for Credit Suisse Switzerland, together with Mark, but we don’t want to announce anything now because we’re not that far yet, » the 57-year-old Illy told journalists in Zurich.

Nevertheless, hints of what bankers refer to as the «equity story» for the unit – whose roughly 6, 000 employees are responsible for roughly two-thirds of Credit Suisse's profits – and the reasons for investors to buy the Swiss shares are becoming clearer.

Illy clearly doesn't feel he'll have any trouble selling the unit's stock, which will be listed in the same market as its parent company.

«Demand for an institute that generates recurring income, is positioned domestically and offers an attractive dividend yield is generally going to be quite broad, » Illy said.

«There are all sorts of investors who would be interested, but the profile isn’t completed yet, there are several things that we still need to prepare, and we cannot divulge any details at present.»

Illy comments infer he plans to sell the Swiss universal unit as the bank's most consistently functioning, profitable and cost-disciplined jewel – Credit Suisse, but better. The very definition of Swissness, it has a far stronger corporate and investment banking franchise than UBS in Switzerland. Credit Suisse argues these are the perfect conditions to thrive as an «entrepreneur’s bank» which Swiss CEO Thomas Gottstein, a former protege of Illy’s, aims for the unit to become.

Illy recently gave up operational responsibility for the Swiss investment bank to Jens Haas as part of a shake-up under Gottstein. Besides heading the IPO project, Illy remains chairman of the wider corporate and investment banking unit and advisor to key clients.

The veteran investment banker indicated that he hadn’t yet spoken to major Credit Suisse shareholders, Qatar’s sovereign wealth fund and Saudi Arabia’s wealthy Olayan family, about buying a part of the listing.

For the wider Swiss IPO market, which saw three offerings this year, Illy said he expects three public listings in 2017 – including the Swiss unit – but more probably five, without detailing specifics.