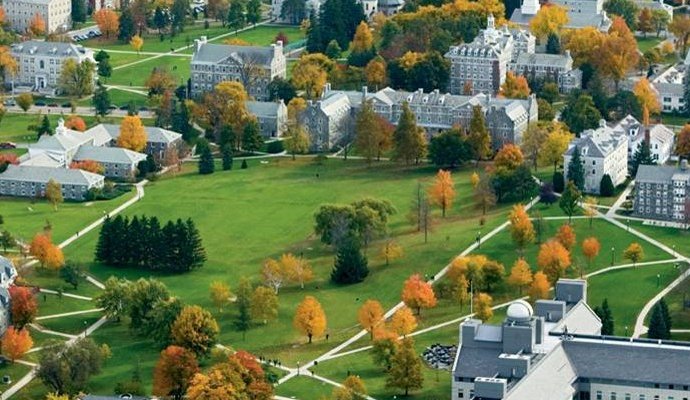 The small investment bank has been hired by Saudi Aramco, the world's biggest oil company, to be the sole independent advisor on its huge public offering, according to two people familiar with the matter.

In winning the lucrative and prestigious assignment, Moelis will have beaten off competition from some of Wall Street's biggest banks.

Moelis will advise Aramco on who to pick as underwriters for what is expected to be the biggest IPO in history if it happens, as expected,

Officials in Saudi Arabia have said they expect the sale to value Aramco at around $2 trillion. If the market agrees, selling just 5% would raise $100 billion - four times as much as Alibaba's (, Tech30) IPO in 2014, the largest to date.

That would mean big bucks for Moelis. The New York bank was set up just 10 years ago by former UBS banker Ken Moelis. It has grown significantly since then, and now employs 650 people worldwide. But it's still dwarfed by banks such as JPMorgan, Morgan Stanley and Goldman Sachs that typically dominate the IPO market.

In 2016, those banks were the top three in IPOs, working on deals with a combined value of billion, according to Dealogic data. Moelis ranked 130, and was a bookrunner on just three IPOs valued at 3 million.

Moelis' biggest advisory role in the Middle East to date was the restructuring of about $50 billion in debt owed by two Dubai government entities, Dubai World and Nakheel.

Moelis has a strategic alliance with Japan's Sumitomo Mitsui Banking Corporation, which has signed an agreement with Aramco to cooperate on the kingdom's economic diversification plans.