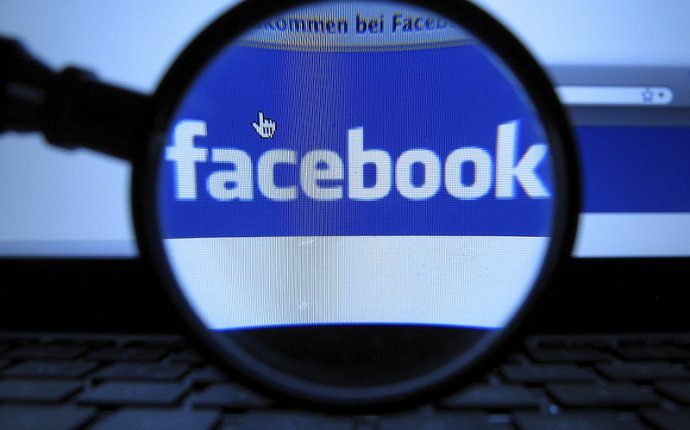 The inside story of the Facebook showdown reveals a lot about the relative status of Wall Street banks in Silicon Valley these days, especially Morgan Stanley and Goldman Sachs.

Facebook's in its IPO "quiet period" right now, and no one who knows anything is willing to talk publicly about it. This story is based on background interviews with more than a dozen Valley bankers, investors, and executives over the past few months, all of whom insisted on anonymity. (Some details from this story were also excerpted in this week's issue of New York Magazine, which you can read here.)

In the Silicon Valley of the 1990s, not wanting to go public would have been heresy. Every tech startup in the Valley set its sights on an IPO, because going public meant getting pots of cash for the company, liquidity for shareholders, and a highly valued stock that you could use to scarf up other companies.

After the dotcom bust, however, the market for speculative IPOs evaporated, and many of the drawbacks of being public became clear:

In short, after the bust, many tech companies realized that being public was mostly a pain in the ass. And the private market soon created ways for companies to get the benefits of being public without going public—via large late-stage private investors or new marketplaces for private stock sales.

This was one reason Mark Zuckerberg didn’t want to take Facebook public: He didn’t need to. Facebook was able to get all the money and liquidity it wanted in the private market. The other reason was about control: Zuckerberg worried that going public might mean selling stock to shareholders who wanted Facebook’s first priority to be its business rather than its product—a fate he had spent Facebook’s entire history trying to avoid.