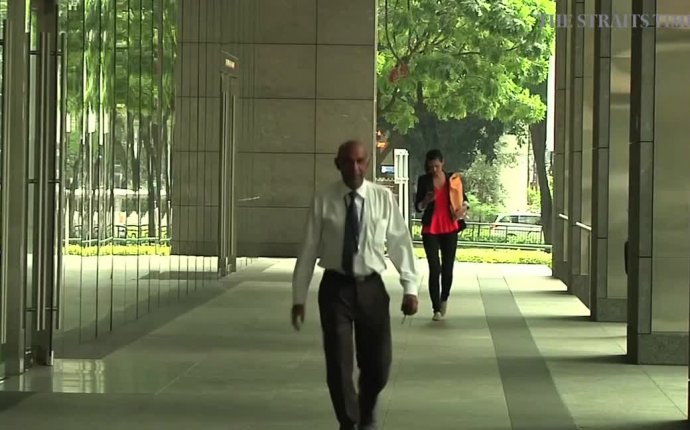 Are you underpaid or overpaid in Singapore investment banking? Our compensation table reveals how your salary and bonus stack up. Does your salary stack up?

Do you work in M&A or capital markets in Singapore? Are you looking to see how your investment banking salary and bonus stack up to help you decide whether you might be better off at another firm?

We’ve averaged out Singapore investment banking salary surveys from several recruitment agencies to produce the table below, which shows base pay (and bonus ranges) from analyst to managing director (MD) level.

“For directors and above, base salaries year-on-year are flat, but we’ve seen some investment banks increase salaries for staff up to VP level, ” says Pan Zaixian, general manager of recruiters Kerry Consulting in Singapore.

“There’s been some pressure on salaries at investment banks in the past year mainly to offset bonuses, which have been weak, ” adds Gary Lai, managing director, Southeast Asia, at recruiters Charterhouse Partnership.

It’s now rare even for MDs to pocket bonuses in excess of their base salaries – top performers are lucky to receive 85%. “Bonuses have come down significantly over the past three years in Singapore, ” says Farida Charania, Asia Pacific CEO of search firm Nastrac Group.

ECM revenues in Southeast Asia fell to US$44m in the year to mid-June, the lowest level for the period since 2003, according to Dealogic figures. “The equity markets have been hardest hit, and several European banks had downsized their ECM teams in Singapore, ” says Lai.