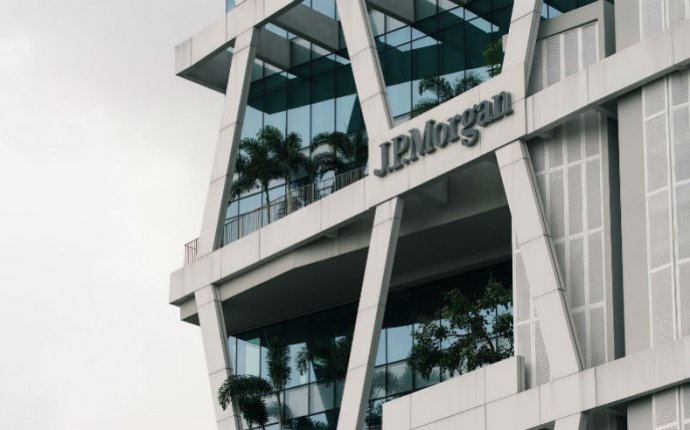 Goldman Sachs Group Inc. is reducing the size of its investment-banking team in Singapore by about 30 percent compared with the start of the year, people with knowledge of the matter said.

Ruben Bhagobati, Goldman Sachs’s head of Southeast Asia mergers and acquisitions, and Singapore-based managing director Antoine Izard are among those departing the firm, according to the people. About 15 people are leaving or have left the investment-banking team in Singapore since the beginning of January, the people said, asking not to be identified discussing confidential information.

Hsin Yue Yong, Goldman Sachs’s head of investment banking for Southeast Asia, decided to leave the firm by the end of February, according to an internal memo obtained by Bloomberg News last month. Tim Leissner, who relocated to Singapore last year to be Southeast Asia chairman, will work closely with Singapore-based partners Michael Smith and Dan Swift after Yong’s departure, the Feb. 9 memo shows.

The bank is cutting staff in Southeast Asia after the value of equity deals in the region fell to $24.1 billion in 2014, from $36.6 billion a year earlier.

Goldman Sachs’s performance in Southeast Asia has lagged its position in the broader Asia Pacific, according to data compiled by Bloomberg. It ranked second among arrangers of equity, equity-linked and rights offerings in Asia Pacific last year, compared with 10th place for sales in the Association of Southeast Asian Nations, the data show.

CIMB, based in Kuala Lumpur, plans to cut about 50 equities-related jobs in Asia to trim costs, people familiar with the matter said last week. The move is part of a strategy to reduce investment-banking costs by about 30 percent this year in anticipation of slower growth.