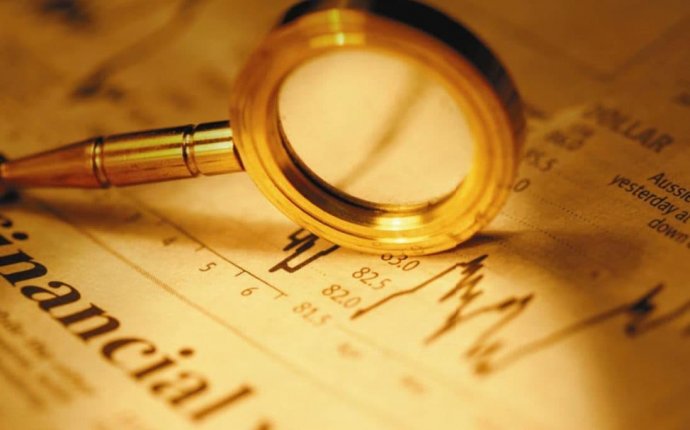 On the whole, a career in investment banking is more competitive, tends to pay more and is seen as more glamorous than a career in commercial banking. Investment banks tend to be more selective of their candidates and demanding of their employees, many of whom are high-level analysts. That said, each path can result in a rewarding, long-lasting and high-earning career.

Though commercial banks and investment banks are both critical financial institutions in a modern economy, they perform very different functions and require different kinds of employees. Commercial banks are what most people think of when they hear the term "bank." They accept deposits, make loans, safeguard assets and work with clients of all stripes. Investment banks, on the other hand, provide services to large corporations and institutional investors. An investment bank may help in mergers and acquisitions (M&As) transactions, issue securities, or provide financing for large-scale business projects.

A degree in finance, economics, accounting or mathematics is a good start for any banking career. In fact, this may be all you need for many entry-level commercial banking positions, such as a personal banker or teller. Those interested in investment banking should strongly consider pursuing a Master of Business Administration (MBA) or other professional qualifications.

There are many different career choices in either field. Commercial banks offer such positions as tellers, sales associates, trust officers, loan officers, branch managers and technical programmers. Investment banking positions include consultants, banking analysts, capital market analysts, research associates, trading specialists and many others. Each requires its own education and skills background.

Great people skills are a huge positive in any banking position. Even dedicated research analysts spend a lot of time working as part of a team or consulting clients. Some positions require more of a sales touch than others, but comfort in a professional social environment is key. Other important skills include communication skills (explaining concepts to clients or other departments) and a high degree of initiative.

Investment bankers are among the best-paid professionals in the business world, which is one of the main reasons such positions attract so many applicants. A first-year investment banking associate can earn a base salary that ranges as high as $95, 000 to $125, 000 per year. Associates with a decade or more of experience likely earn between $175, 000 and $250, 000 at major institutions.

For the truly talented and dedicated, an investment banking vice president or managing director can earn upwards of $500, 000 or more per year.

Commercial banking salaries vary greatly depending on the position in question. Entry-level jobs, particularly for college students or recent graduates, can pay between $12 and $18 per hour or around $30, 000 to $40, 000 per year. The research and placement giant Robert Half states in its 2015 Salary Guide that a commercial lender with one to three years of experience can earn a salary between $54, 000 and $86, 000.

Private bankers – many of whom got their start as personal bankers or loan officers – with five or more years of experience can expect salaries between $85, 000 and $115, 000.

It is not uncommon for an investment banking associate to work between 65 and 75 hours a week, and sometimes that doesn't even cover the enormous amount of research required. Even if a bank doesn't require junior bankers to come into the office on weekends – Citigroup famously made this change in 2014 – it will still expect employees to be accessible via email and phone.

Even higher-level commercial bankers, such as trust officers or private bankers, rarely work more than 50 hours a week. Those with families or those who just enjoy their time off and want to make it to happy hour are probably best suited for a career on the commercial side.

Banking jobs have been squeezed a little during the 21st century, even though more individuals are interested in banking careers than ever before. There are three major reasons for this: industry consolidation, changes in banking technology and the financial crash of 2008. According to the U.S. Bureau of Labor Statistics (BLS), overall banking jobs fell by 2% between 2004 and 2014 despite large growth in the overall population.

Consolidation among banks really took off after the U.S. government repealed regulations that forbade commercial banks and investment banks from joining forces or working under the same holding company. Major M&A activity between Wachovia and Wells Fargo or FleetBoston and Bank of America are just two such examples.

Commercial banks are harder hit by technological progress. Mobile banking apps and online tools have decreased the need for customer-facing bank tellers. Many banks allow customers to open or close accounts, take out loans, or make transactions without having to consult a banking professional directly.

While not as true as it used to be, many major investment banking firms operate out of huge urban hubs, such as New York, London, Tokyo, Hong Kong and Singapore. There are more opportunities for investment bankers in these locales than in smaller, less financially focused areas. Serious candidates should be comfortable with the prospect of moving to New York in particular.

It's not an unfair stereotype to suggest that investment banking is best for highly ambitious people who place less emphasis on their lives away from the office. Commercial banking is comparatively less stressful and less competitive, though there are some exceptions.

Many people are drawn in by the allure of working for a major investment bank, earning a high salary, and carrying the prestige of being a real suit-and-tie, corporate professional. If this sounds like you, and you're willing to travel a long, competitive road, then investment banking is probably the right choice.

On the other hand, if you want to balance work and life a little more equitably and enjoy a more colloquial social interaction with customers, then commercial banking might be a better fit. There is plenty of room for growth in either area, so it really depends on what you consider to be most important.