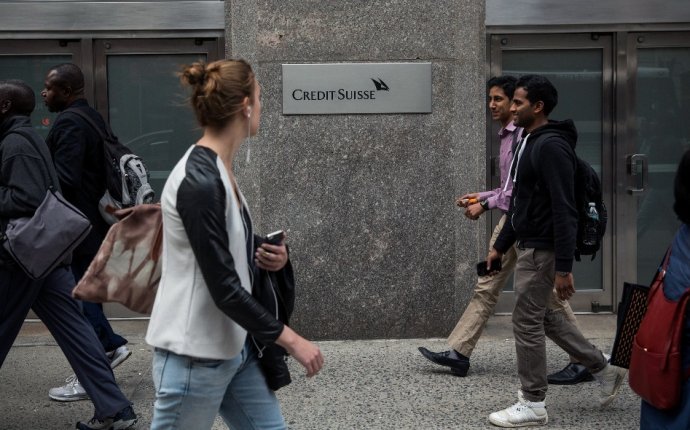 MEXICO CITY/NEW YORK Martin Werner, co-head of Goldman Sachs' investment banking business in Latin America, will depart the Wall Street bank at the end of this year, according to a person familiar with the situation.

Werner, who also runs Goldman's investment banking business in Mexico, told the Mexico office last week he was retiring after 16 years at the bank.

A spokesman for Goldman Sachs in New York declined to comment. Werner did not immediately reply to an email seeking comment.

Werner's departure follows a change at the top of Goldman's Latin American business earlier this year when Stephen Scherr stood down as head of the region to take on a new role as Goldman's banking head. Scherr, also Goldman's chief strategy officer, was replaced as Latin American boss by Marc Nachmann, head of the firm's global financing group.

Year to date, Goldman has slid to 12th in the rankings for advising on Latin American deals from No. 1 last year at this time, according to data from Thomson Reuters.

Richard McNeil, who was co-head of investment banking in Latin America with Werner, will retain his position, the person familiar with the situation said.

Werner will be replaced as head of the Mexican business by Manuel Camacho and Jorge Combe.