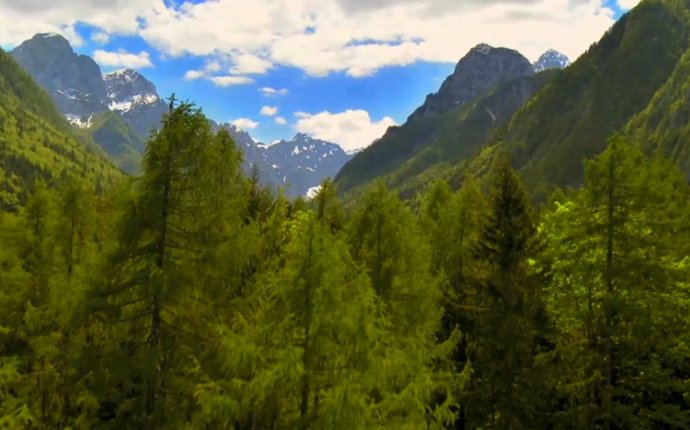 It’s finally here – that Leveraged Finance interview you’ve been asking for since we started this interview series.

Unlike every other interview on the site, this one is not anonymous – it’s a discussion with Josh Pearl, a Director in Leveraged Finance at UBS Investment Bank and co-author of a great technical reference guide, Investment Banking: Valuation, Leveraged Buyouts, and Mergers and Acquisitions.

Most of the other interviewees have been at the analyst or associate level, so I wanted to publish this one and get a crash course in all things Leveraged Finance straight from a senior banker.

Since Josh works for a publicly traded company and since this is not an anonymous interview, there are certain topics that we could not discuss here (which will become apparent when you read through it).

It’s still a great interview and you will learn a lot, but please be aware of this before asking about why a certain topic was not covered – in all likelihood it’s because we could not discuss it due to the circumstances of the interview.

Q: Josh, thanks for taking the time out to speak. Can you give us a quick overview of how you got started in the industry and how you ended up at UBS?

A: Sure. I received my undergraduate degree from Indiana University’s Kelley School of Business and began my investment banking career at a regional firm, A.G. Edwards, which eventually became part of Wachovia (and therefore Wells Fargo).

I contacted a prominent Indiana alumnus who was the Head of Leveraged Finance, Americas at Deutsche Bank at the time, arranged an interview, and ultimately moved to DB. After spending five years at DB, I moved to Capital Markets at Moelis & Company, a boutique investment bank founded by former UBS Investment Bank President, Ken Moelis.

While Moelis is an incredible firm and I’m still close to my former colleagues there, a couple of my old DB colleagues moved to UBS and my co-author, Josh Rosenbaum, is there as well, so it made sense for me to join. Currently, I’m a Director in Leveraged Finance at UBS, primarily covering industrial companies.

Q: Right, that story shows the value of networking for anyone else who’s thinking of making the move from boutique / middle-market bank to bulge bracket.

What exactly do you do in the Leveraged Finance team?

A: Broadly speaking, in Leveraged Finance, we structure and execute leveraged debt financings for corporate and private equity clients and then seek to source investors for those debt financings.

So let’s say that a chemicals company is looking to acquire another company, and they want to explore financing options.

Ideally, the company is an existing client and we have a fairly regular dialogue – in this scenario, we would present different alternatives to them, focusing on different types of debt they might raise – bank debt, high-yield debt, etc. – and then show how each alternative would impact their existing capital structure and operations.

If they decide to actually go through with the deal and raise debt, we would market the offering to debt investors and help them raise the capital.

It’s similar to the IPO process, but deals can be done faster as leveraged debt offerings are typically initially sold to large institutional investors, known as qualified institutional buyers.

Q: And for anyone unfamiliar with the types of debt, can you briefly explain the difference between “bank debt” and “high-yield debt”?

The basic differences are that more senior debt typically has lower interest rates, a higher claim to the company’s assets, and maintenance covenants rather than incurrence covenants.

Maintenance covenants require the borrower to “maintain” a certain credit profile at all times through compliance with certain financial ratios or tests on a quarterly basis. For example, the company might have to maintain Debt / EBITDA below 5.0x or 6.0x at all times.

They are also designed to limit the borrower’s ability to take certain actions that may be adverse to lenders (e.g., making capital expenditures beyond a set amount), which allows the lender group to influence the financial risks taken by the borrower.

Incurrence covenants only prevent the issuer from taking specific actions (e.g., incurring additional debt, making certain investments, paying dividends) in the event it is not in compliance with a “Ratio Test, ” or does not have certain “baskets” available to it at the time such action is taken.

There are other differences as well: for example, interest on more senior forms of debt is typically “floating” (i.e., it can change over time) and is tied to a rate like LIBOR, and more senior debt often has some amount of amortization built in, whereas junior debt does not.

Senior debt also tends to be secured by collateral (though that’s not always the case), and has a lower “tenor” (maturity period).