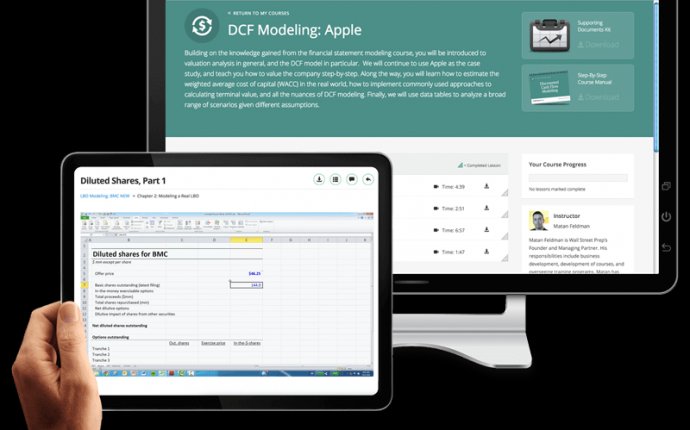 Both financial analysts and investment bankers evoke images of well-dressed corporate money men, and college graduates from prominent schools seek out these career paths. For all of their similarities, though, these are two very different career paths and are suited for very different kinds of individuals.

Financial analysts (sometimes called "equity research analysts") work for a variety of businesses, including investment banks. They are normally experts in markets, economics, accounting and compliance. These are the ultimate support members on a financial team, spending their days poring over data and preparing reports for other, less analytical departments. Before a business makes a major financial or investment decision, management often consults its financial analysts to identify trends or run projections. Think of financial analysts as future-focused accountants with sophisticated modeling techniques.

Analysts and bankers must communicate with other departments every single day, so it's also important to demonstrate the ability to handle interpersonal (and sometimes impersonal) communications in a dynamic work environment. There are going to be a lot of conference calls, meetings, emergency emails and quick-turnaround projects for either profession.

Financial analysts should probably consider pursuing a certified public accountant (CPA) or chartered financial analyst (CFA) designation to bolster their credentials, particularly if they want to advance up the ladder. An investment banker can begin as a low-level analyst with just a Bachelor's degree, but investment banking associates should either have three to four years of experience or an MBA.

It takes a lot of stamina and the ability to handle stress to be a career investment banker. Firms expect their hires to hit the ground running and show a lot of initiative, but perhaps more than anything else, they expect them to put in a lot of hours.

Financial analysts who don't work for major financial institutions, especially sell-side analysts, don't earn quite as much but normally still start out in the $45, 000 to $60, 000 range.

Investment bankers are among the highest-earning professionals in the business community, especially at entry- and mid-level positions. Major banks in New York City often offer $75, 000 or more to first-year bankers along with a signing bonus that can add another $25, 000. Senior bankers and vice presidents commonly earn more than $200, 000 per year.

A study in 2013 suggested that one in three financial analysts worked at least 70 hours per week during their first year on the job. Other estimates place the typical analyst week at 55 hours, but note that financial analysts still receive 20+ paid vacation days per year and rarely have to go into the office on weekends.

Put simply, work life can be very tough for investment bankers, especially associates and other junior-level staff. It is not uncommon for investment bankers to work 80+ hours a week (roughly six 13.5-hour work days) or to always be available via phone or email, even during early morning hours on weekends or vacations.

Except for those who truly do live for their work, the edge in this category goes to financial analysts.

According to the Occupational Outlook Handbook released by the Bureau of Labor Statistics (BLS), the U.S. economy is expected to add an additional 39, 300 financial analyst positions between 2012 and 2022. This represents a 16% increase over the decade, which is faster than average for all professions. The BLS credits increased complexity in financial markets and a growing industry for its projected growth.

Financial analysts serve more like accountants than traders, and this job is best for those who like a consistent workflow and a life away from the office. Investment banking is a career for ambitious people who thrive under pressure and don't mind the long hours. Eventually, investment bankers spend a great deal of time communicating with clients and making crucial decisions for the firm.

Analysts get to spend much more time digging through the actual data and creating models for other members of the team. This kind of work may sound perfect for some workers or very boring to others, so much depends on your individual temperament and work pace.