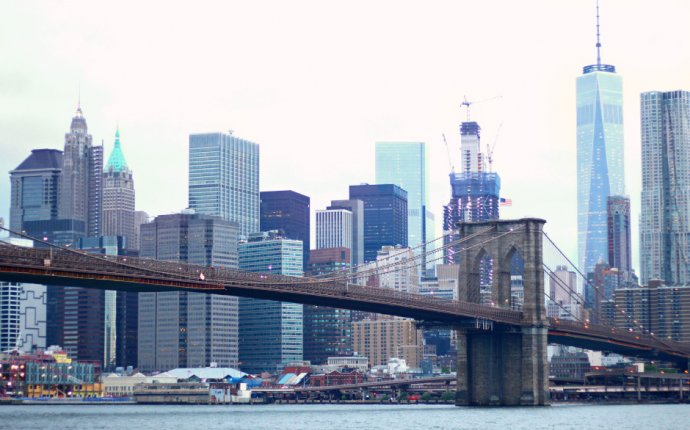 Today we have a guest post from a loyal reader who worked at a last summer and will be returning full-time this year.

He has some additional tips for everyone about to start their / internships – these are great overall so I don’t have much to add, but I will throw in a few comments here and there so it looks like I did some work.

“I did a 10-week internship at a bulge-bracket investment bank last summer and will be returning there full-time in July. I’ve read a couple of the “ / ” but I thought there might be a few additional tips that I could add.

Balance Between Being Proactive and Annoying

My process for finding this balance was simple:

2. On quite a few occasions, I finished my task and was left with nothing to do. This usually happens when Analysts/Associates/Vice Presidents are busy with meetings, conference calls, and forgetting about you.

I typically went up to the Analyst and asked, “Hey, is there anything you want me to do / get done?”

There’s a clear difference between that question and “Hey, is there anything I can do?”

The second one is a bit pushy and if that Analyst is busy, he/she might even get annoyed. (How do I know this? I found out the hard way because I used the second line at first and got some negative responses like “Uhh not right now.” “Umm, let me get back to you.” “Dude, come back later.”)

The first question almost always resulted in a favorable response because the Analyst was thinking in terms of how I could be of benefit to THEM, not the other way around.

Note: This is dead-on. I think of interns in terms of benefits – how can you benefit me, right now? If you emphasize this I will give you useful work.

3. On occasions where there was nothing to do, instead of browsing around aimlessly, I’d just access the team’s files on the shared folder and read about previous deals – pitchbooks, models, etc.

This actually helped when I got staffed on similar types of deals. Be careful not to flaunt this or everyone will think you’re a tool.

Note: I’ve actually done this before, mostly when I first started. BE VERY CAREFUL to keep it to yourself or else people may indeed laugh at you. I certainly will.

I also browsed the Internet and if I found any articles that could be helpful to the Analyst, I would summarize the article in bullet points and send it to him.

Note: Good idea but don’t go overboard here. If you send me 5 article summaries a day I’ll make you get my dry cleaning repeatedly.

I received several reviews over the summer from different groups. Most of them were positive, but I sought out constructive criticism – things I could improve upon. Although they resisted at first, my groups eventually gave me the following feedback:

Note: Remember when I said “ for the ‘entrepreneurial work environment’? (or the models and bottles?)” Yeah, I thought you did.

I solicited constructive criticism for 2 reasons: 1) I genuinely wanted to improve. 2) When the bank decided who to give full-time offers to, they would probably discuss my “flaws.”

Knowing my flaws allowed me to fix them before offers were handed out.

I believe that I got my offer because I made constant improvements over the summer, even though I wasn’t necessarily the best Summer Analyst there.

When I first started, I was clueless when it came to recruiting – luckily, early on I found a mentor from my school who told me the details of how my group recruited and selected Analysts.

He told me who the key decision makers were and how I could best position myself to get an offer. I didn’t ask these questions the first time I met him, but I made an effort to see him at least once every 2 weeks to stay in touch.

Over time, he trusted me enough to share some insights. Your “informant” can be anyone – an Analyst that’s close to you, a fraternity alumnus, your school alumnus mentor, assigned mentor, or a friend you already know who worked there.

My last piece of advice: BE RELIABLE. Your job is to make the lives of Analysts and the higher-ups easier so they can get an extra hour or two of sleep. If you screw up and they have to fix your mistakes or face the scorn of those above them, they won’t like you very much (and you probably won’t get the offer).

One day, I had to carry 5 boxes in 98 degree weather from building to building at 2:30 PM. I didn’t go to a great school to be a UPS boy and I hated this kind of work. But I did even grunt work and manual labor like this reliably, so I had a chance to do more meaningful work as well.

On another day, I was the lead guy on a conference call with MDs and executives to examine a potential purchase of a large international finance company. The reason I was the lead guy? Because what was originally a “project” to keep me busy turned out to be a potential deal for the group and no one had worked on it but me.