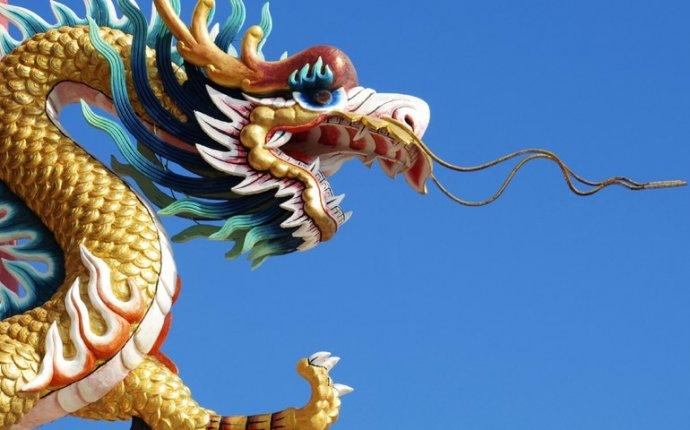 How does the world of finance look when you have just decided to quit? The other day an email came in to the blog, saying: "For the past two years I have been working as a junior M&A [mergers and acquisitions] banker for one of the 'bulge bracket' banks in Canary Wharf. I have decided that this job is not for me. Would love to share my experiences.'

We're meeting one chilly December morning in a coffee bar in Canary Wharf that holds many memories for him, having spent many hours there with clients and colleagues. A former athlete, he is tall, and surprisingly laid back – given the fact that he has just handed in his resignation. He orders a cappuccino.

"I learnt a new word: wiping. It's what my BlackBerry announced it was doing yesterday at midnight, when my contract with the bank formally ended. It wiped out all my data.

"There was a round of redundancies recently, but I didn't get laid off. Too bad, you could argue, because then I might have gotten a very nice severance package.

"In the first year I would work from 9.30 am till 3am, every day. You keep telling yourself, this is going to get better. But it doesn't, not really.

"Compared with my years in university I have learned so much more in the past two years, so much more. Then again, given my 18-hour work days, these were actually four years. Basically M&A teaches you to truly understand a company; to analyse it the way a doctor would with a human body. You build models of how the company operates, where it might improve in the future, and how. It's genuinely stimulating work.

"Why banking? While you're in university banks send over people who spread this idea that working in finance is the coolest thing there is. Their people say things like 'Come work for us and you'll be taken care of.' Then there are the stories in the media about successful bankers making huge bonuses (the so-called 'carrot') which makes you even more eager to apply.

"Mergers and acquisitions is divided up into industries; consumer, transport, pharma, financials … I was in one of those, and our team was among the very best in the league table – all M&A teams at major banks are ranked on a quarterly basis. It can be really, really cool, trust me. To travel abroad with your team, meet captains of industry and other really interesting and brilliant people.

"At the same time there is this 'push down' culture in M&A. At the top of the pyramid sits the managing director who deals with clients directly. Now imagine he is negotiating a £7bn acquisition for that client. Anything that the client requests, the MD will say: 'Sure. A huge chunk of research done by tomorrow, 10am? Consider it done.' MDs like to overpromise to clients. What's more, the MD is not going to do that work himself, he instructs his director, who kicks it down to his vice president, on to the associates, until it lands with the analysts, that is us.

"Analysts frequently hear expressions like 'I want to review' and then 'I give you comments'. So you make an analysis, say, about how a company's competitors have organised or structured their debts. You print it, send it to your superior who sends it back 'marked up' with comments. You process these, and so it travels up the ladder. It is not unlike the way memos move up a ministry. There is this constant friction between the analysts who do all the work, and the 'officers' in higher positions who take all the credit. Having said this, it is a real kick to see your presentation in its final form, printed on very expensive paper and wire bound.

"My bank does so-called '360 degree' internal reviews. This means that every six months everybody reviews everybody's performance, after which people are placed in brackets: 'excellent performer', 'met expectations', all the way down to the lowest rank. If there are redundancies, the bottom part gets chopped off.

"So politics is important, you need to say hello to the right senior people at the right time. And team members co-operate, but they are also in competition for a better ranking in the review as only 3% can become that 'excellent performer'. As you would expect, friends will give friends good reviews.

"I found it a surprisingly coarse world. The first few weeks I was really surprised about all the 'fucks' being used. Often superiors will use only the subject line in an email, with a one sentence question: 'have your started working on this yet?' or 'call me asap!', which doesn't show much respect in my opinion.

"There's this idea of bankers, especially in a prestigious sector like M&A, as very sophisticated and civil. But you do hear things like 'we're gonna suck this client dry.' Sometimes we would advise clients on solutions that were primarily to our own advantage. They weren't bad for the client per se, but they were sub-optimal, there were better ones out there we didn't tell them about – as we wouldn't make as much money off of them.

"When we'd discuss a pitch or potential project with the team, nine out of ten times the first question would be: 'where's the "fee event"? How can we make money from this?' I mean, I understand banks need to make money, but you can't think of yourself as 'trusted adviser' – the big term in M&A – while at the same time putting your own fee first.

"The financial crisis puzzles me, to be honest. What really happened, I mean, it's so difficult to grasp, even if you were on the inside like me. I never felt that we contributed; buying and selling of companies is very far from sub-prime mortgages and sovereign debt, right? Though M&A teams do encourage CEOs to buy other companies – that's the point of all those pitches we deliver: 'Shouldn't you buy this company? We did all the research and you really should consider the opportunity. Otherwise your competitor will.' In the business lingo this is called 'educating the market' both at the 'buy' and 'sell' side. We might go to this CEO and tell him: look, your company has the lowest value compared to your competitors. Then we tell him that 'a signal to the market' would be to make a particular move, do a takeover bid or sell a loss making part, to put it simply.

"To be fair, most CEOs don't need prodding here. Doing huge deals is how you build your reputation as a business leader. It even happens that you need not even pitch to them, they'll come to you, depending on how well connected your MD is.

"As a young banker in M&A, you have no social life, I mean, none. A work week has seven days. There's no time for friends, and when you have a few hours off, you try to maximise it. Drink really hard, party wild, and you get confronted with drugs – which seems to be a taboo although many do it. You need to feel in those few moments that you're still alive. On Sundays, following one of these binges, I would wake up feeling so rotten, so empty.