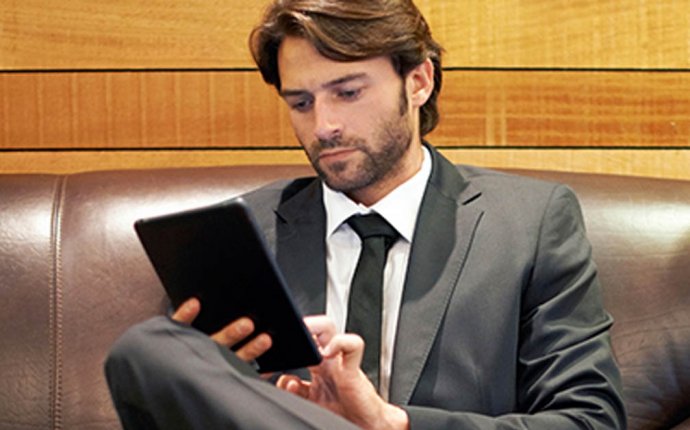 First and foremost, you should strive to read The Wall Street Journal and The Economist often, if not daily, as well as other news sources.

To help you get familiar with the history and state of Wall Street, here is what could best be called a “starter” reading list. This is by no means an exhaustive list, as new titles are published all the time.