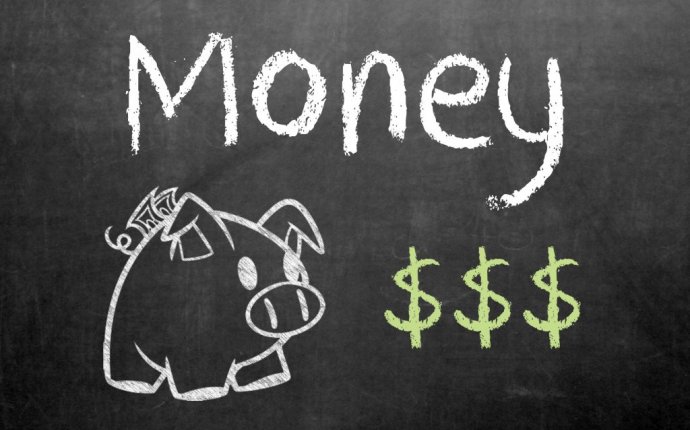 MUMBAI: An entrepreneur who almost a decade ago ran the popular ambulance service in Mumbai under the “1298” moniker and then launched a start up billed as the Uber of emergency response with pilot projects in Punjab and Dubai has caught the fancy of some of our biggest tech titans and savviest angel investors.

After Ratan Tata and Infosys cofounders Kris Gopalakrishnan and SD Shibulal, Wipro’s scion Rishad Premji has invested in pharmatech start up MUrgency. Premji’s investment comes shortly before a planned road show for MUrgency to raise funds globally before the end of this financial year in March. Even though the quantum of this fresh round of fund infusion could not be independently verified, sources said Premji’s investment could be under $100, 000 (Rs 68 crore).

The Silicon Valley-based start-up provides emergency response services by tying up with professionals on location and bills on its portal like Uber or Amazon that act as facilitators to reach a service. Already present in two regions, it plans to large scale expansion. In its current phase it is rolling out in NCR, Mumbai, Bangalore, Chennai, Hyderabad, and Kolkata. It also plans to launch service in Mexico within this financial year. Premji and the MUrgency spokesperson declined comment. Rishad’s investment has been made in his personal capacity outside PremjiInvest or Wipro. Investment bank UBS has put MUrgency on a watch-list as a potential disrupter in 2017, and intends to introduce the company to its key investors later this year.

The company founder and chief executive Shaffi Mather had earlier started ambulance service popularly known as 1298 Ambulance Service in India around a decade ago. It was backed by IDFC, HDFC, Acumen Fund and India Value Fund.

The service that started with two ambulances, now wields 2500 transporting over 7, 500 patients a day and growing annually over 30%. While he remains invested in that, it is presently run by cofounders.

A person using the MUrgency portal sees a map with doctor, nurses, and paramedics in the vicinity. The user can then tap request for service and key in the nature of the emergency, for example accident injury. Similar to the Uber model a registered care giver can receive the call and will then come to the location of the emergency within the timeframe pointed by the system.

The call response yields a billing of Rs 350, but the additional charge of any medicine or care given on average in the pilot comes to around Rs 3, 000 per call, said a person familiar with the pilot. “Today if there is a minor emergency, like an artery that gets cut on a finger, you call your physician without any timeframe in mind to cauterise it. It is not a high skill requirement, but speed is of essence.

That is the gap MUrgency is trying to bridge, ” said the person. The company tests its medical professionals before listing them on the portal. Medical chains like Fortis Hospitals have tied up with the portal but Fortis’ guarantee doesn’t enable a medical professional to enrol service on MUrgency. “Social impact can drive better quality of investors because if that is achieved the venture can be scaled to profitability and replicated in more geographies like South Asia and Africa, ” said Navroz Mahudawala, managing director of boutique investment bank Candle Partners.