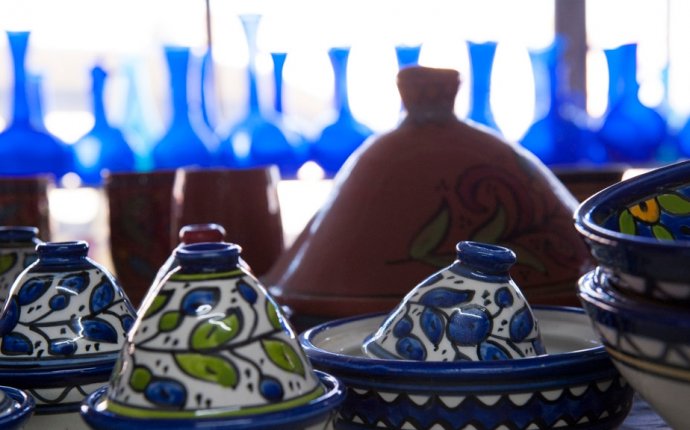 Located in the heart of the North African coastline, adjacent to vital shipping channels connecting Europe and Asia, Tunisia has long been a regional economic influence in the Middle East and North Africa. Although socialist policies dominated the Tunisian economy throughout the latter half of the 20th century, Tunisia has re-focused its economic strategy on key indicators such as foreign investment, domestic job creation, exports and tourism. These have become the backbone of the Tunisian economy and have helped strengthen relationships with primary trading partners in the European Union. Exports such as textiles, computer arts and petrochemicals now account for a significant portion of the Tunisian economy. This liberal economic development strategy created years of stable annual growth and improved living standards well into the 2000s. However, this growth was unequal due to a culture of corruption and cronyism that reached its height during the era of former President Zine el Abidine Ben Ali from 1987 through 2011. Years of progressive economic growth were stymied by rising unemployment and government waste. Discontent for the Ben Ali government boiled over in January 2011 with a revolution to overthrow the president, ruling party and Parliament. In the ensuing months of uncertainty, declines in tourism and investment contributed to an overall economic decline that lasted throughout much of the year. The political climate also remained uncertain as Tunisians worked to form a new coalition government and transition into a democratic system.