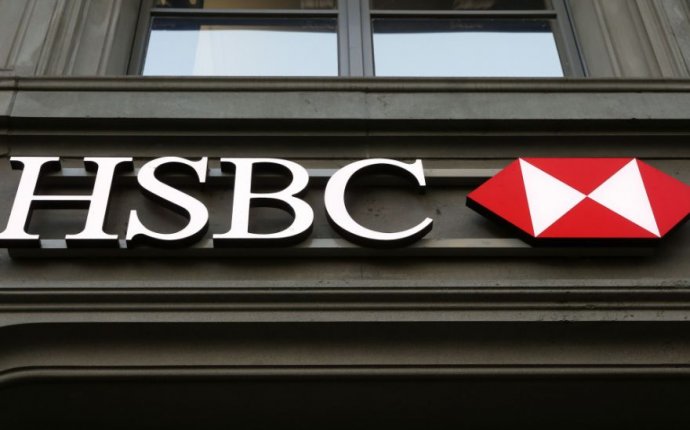 If you’re hoping to get a graduate job at HSBC, you will need to live up to these high standards. Many of these 20-something hires have joined HSBC since July, and a few of them have put their academic and career histories online.

We’ve summarised the public profiles of some of the firm’s best new Asian employees. If you’re a student hoping to get a graduate job at HSBC in the future, you will need to live up to these high standards.

Tay, an analyst at HSBC global banking and markets in Hong Kong, is testimony to how important it now is to get involved in ‘spring weeks’ – the sessions investment banks run to give students their first taste of the industry. In 2014 she took part in two of them – at Rothschild and Goldman Sachs – and promptly secured an internship at Rothschild during the summer of that year, according to her public profile. Tay also proves that it’s possible to start your academic career at a polytechnic and eventually go into investment banking. In 2013 she received a Diploma in International Business from Singapore Polytechnic, finishing as class valedictorian. This propelled her to Durham University in the UK where she received a BA in Business and Management.

While Singapore-based Lin interned at HSBC in 2014, she doesn’t boast the usually array of summer stints at other major banks. She has, however, interned at Schroders as well as Hong Kong firm CSOP Asset Management. And what really sets her apart is that fact that she already has an MSc Finance – a degree typically taken by those in their late 20s or 30s. Lin did the degree, from the Washington University in St. Louis, straight after her BSc in Quantitative Finance from the Chinese University of Hong Kong.

HSBC also hires analysts into its private bank, but you don’t necessarily need to have interned in the wealth sector to become one. Singaporean Liu is a case in point: she did her first internship in 2014 in the regulatory compliance team at Deutsche Bank and spent the following summer at J.P. Morgan, according to her public profile. She worked for five months as a hedge fund intern – a rare opportunity in Asia – at One Asia Investment Partners. Liu graduated from Nanyang Business School and double majored in subjects that all large banks love: business (banking and finance) and accountancy. Banks also like to see scholarship on student CVs, and Liu has one – the Nanyang Scholarship, “awarded to outstanding freshmen pursuing undergraduate programmes”.

HSBC, like many large banks in Hong Kong and Singapore, is now hiring a large proportion of its graduates from local universities – Leong joined the firm last month from Nanyang Technological University, according to his online profile. Unlike most of HSBC’s 2016 Asian analyst intake, however, he didn’t intern with the British bank. Instead he spent almost all of 2015 doing an extraordinary series of back-to-back internships: Seatown Holdings (January – May); Temasek (June – August); and Daiwa Capital Markets (October – December).

HSBC has also taken on new management associates recently – Soh joined the bank in July, according to her public profile. The City University of Hong Kong graduate did an internship at HSBC Global Banking and Markets and spent five months in the investment banking unit of Credit Suisse in 2015. Along with technical skills (she majored, like many new banking recruits, in accounting and finance), Soh also has the type of language skills that banks in Hong Kong are currently clamouring for. She’s a native Mandarin and English speaker, has “full professional proficiency” in Cantonese, and also knows some Korean and Japanese, according to her LinkedIn profile.