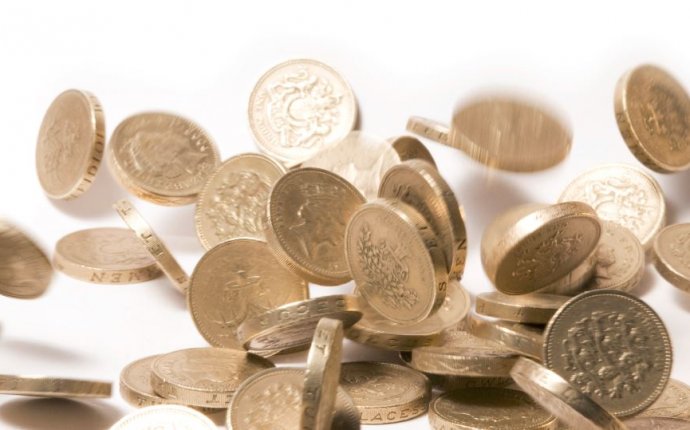 HSBC has chosen the chief executive of AIA Group as its next chairman – whose first major task will be to identify a successor to CEO Stuart Gulliver.

The UK bank said in a statement on March 13 that Mark Tucker will succeed Douglas Flint as group chairman on October 1. Flint has been chairman of HSBC since 2010. It is the first time the bank has picked an outsider for the role in its 152-year history.

David Lock, a banks analyst at Deutsche Bank, wrote in a note entitled 'A high quality external appointment' that “no nonsense, straight talking” Tucker would bring a “fresh perspective” to HSBC that would be welcomed by its investors.

Lock wrote: "With a turn in the US rate cycle and HSBC’s group’s current three-year strategic plan running to the end of 2017, we feel that the announced planned change in leadership at both chairman and group CEO level represents something of turning point for HSBC as it looks to emerge from a ‘lost decade’ post the [global financial crisis]."

Tucker is a big name in the insurance world, having joined AIA in the summer of 2010 and helped lead its $20 billion IPO later that year. Prior to AIA he had spent most of his career at Prudential, where served as chief executive between 2005 and 2009.

Since 2012, he has also served as an independent non-executive at Goldman Sachs, a role he will relinquish before joining HSBC.

HSBC put a "pivot to Asia" strategy in place at an investor update in June 2015, and wants to take advantage of an expectation that Asian and Middle Eastern economies will triple their gross domestic product by 2015, according to the bank's 2016 annual report.

They wrote: "We believe the focus will now shift to the search for a new CEO (by end 2018) and the broader strategic direction going forward, as the bulk of HSBC’s profitability continues to come from Asia and the UK (c.60% of allocated capital), with most of the remaining operations earning below cost of capital."

Tucker will relocate from Hong Kong to London for his new role and one of his first jobs will be to oversee the search for a new CEO. HSBC said in its statement that it expected to conclude the search by the end of 2018. Gulliver has led the bank since 2011.

Analysts at JP Morgan, led by Raul Sinha, said: "While the market is likely to take Mark Tucker’s appointment positively in the near term, we believe that the CEO succession planning will be key to the medium term outlook for the shares."

Citigroup analysts Ronit Ghose, Yafei Tian and Andrew Coombs noted the new leadership team at HSBC would "benefit from the tailwind of rising interest rates" and face "less of a headwind" from fines and regulatory charges.

Tucker and the new chief executive will also be steering HSBC through two years of Brexit negotiations - expected to start this week - between the UK and the European Union. In its full-year results in February, Flint reiterated that HSBC may move 1, 000 roles to Paris from London “progressively over the next two years, depending on how negotiations develop”.

Rachel Lomax, a senior independent director at HSBC, who led the appointment process along with Sam Laidlaw, chairman of the bank's nomination committee, said: "We are delighted that in Mark Tucker we have secured someone who possesses the rare combination of experience demanded by the HSBC board. He has a long track record of successful leadership of complex financial services businesses in both Asia and the UK."