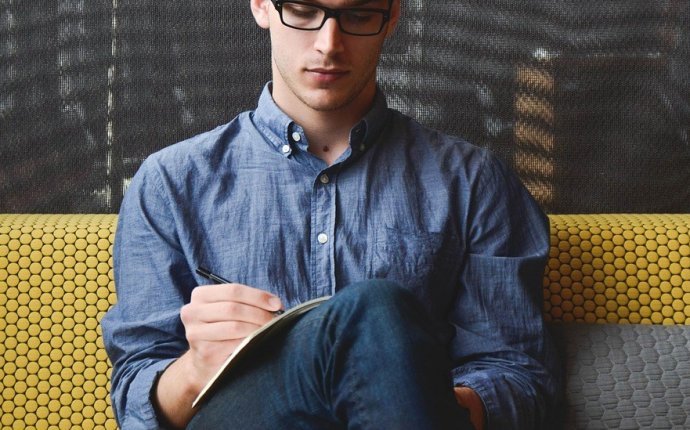 Most of the time it is really, really, really hard to break into emerging markets if you’re a foreigner with no experience in the country and no language skills.

But there are a few exceptions, such as Mexico, India (sometimes), and yes: Singapore.

Singapore itself is not an “emerging market, ” but when you work there you will be exposed to all the fast-growing economies of Southeast Asia.

Our interviewee today went from barely participating in formal recruiting to winning IB and PE offers in Singapore, using the most unconventional strategy we’ve seen on this site: showing up in the front lobby and asking to speak with the person in charge.

In this interview, he’ll walk you through how he did all of that – plus how and why Singapore is different from other markets in Asia.

Q: So you know how this works. Your background, how you got interested in finance, the whole 9 yards (meters?).

A: Sure. About 5-6 years ago, I started getting interested in commodities and natural resources investing and doubled my money in a few months, thinking that I was a “good investor” because of one success story.

My next few investments, of course, didn’t perform that well – but the experience made me interested in the finance industry.

I also saw how they used FX and fuel hedging and interest rate swaps, and I became more interested in the structuring process.

I wanted to get into IB after that, but I completely missed recruiting because I was away for family / personal reasons and a study abroad program, so I had to try my luck at cold calling boutique and middle-market firms and networking my way in.

Banks, of course, only want students who are going into the summer of their penultimate year, so most large firms turned me down.

But I found one boutique with an alumnus from my university (after a lot of Googling random firms and trying different email address combinations), and he was happy to help me out.

After that boutique IB internship, I started getting a lot more interested in private equity and in going there directly instead of joining a bank full-time.

A lot of funds were just starting to set up offices in Singapore, and I thought there was more opportunity than at an established bank.

So I looked up every single PE fund in Singapore I could find on Capital IQ, used the information to create a separate cover letter for each fund, and spun my experience into sounding as relevant as possible.

I was very aggressive with networking, and I actually went to the front lobby of any firm I could find to pitch myself in-person.

Most firms, of course, still turned me down or ignored me – but I found one that was receptive, and I eventually won an offer there.

Q: I think this is the first (firsthand) story I’ve ever heard of someone taking that approach to networking.

We’ll come back to your story in a bit, but maybe you can start by telling us what’s different about IB and PE in Singapore, since you’ve had experience working in both industries there.

A: Sure. I’ll start with the IB side since that is more well-established.

Banks with strong Balance Sheets tend to dominate deals – you see HSBC and DBS (a local bank) bidding on a lot of deals, as well as Standard Chartered, Citi, and so on.

There are very, very few mega-deals here because most companies are not that big.

If you do see a mega-deal, almost every single bank will be involved – on some larger M&A deals, you’ll see GS, CS, JPM, DB, Citi, DBS, and more, all listed as advisers.

Most companies worth over $300 million USD here are family-owned or state-owned, and most families do not want to divest their companies – so M&A activity above that level is limited (and there are even fewer $1 billion+ USD deals in a given year).

Palm oil is huge in Malaysia, while Indonesia is more about coal. Other countries may specialize in rubber, sugar, and other commodities.

The most common deal types here are debt and equity issuances. Many bonds are issued here because we’re so “stable”; with ECM, you see a lot of secondary offerings and rights issues.

Q: So is it safe to say that most companies do deals in Singapore because of the safety and stability over all else?

A: Yes – the rest of Southeast Asia is perceived as “risky, ” since you never know when the government will collapse, seize all property, or otherwise do something crazy, but Singapore is all about law and order.

In line with this, there’s relatively little in the way of junk bonds, high-yield debt, and so on. That has been changing recently and some companies are now targeting Singapore for issuances that are too small for USD investors, but the volume is still low compared to other countries.

Q: You mentioned before how there are lots of cross-border deals there – does that explain why you don’t see the same language requirements you do in Hong Kong?

A: Sort of, but not really – it’s a little misleading to think that you will be working on tons of cross-border deals if you work here.