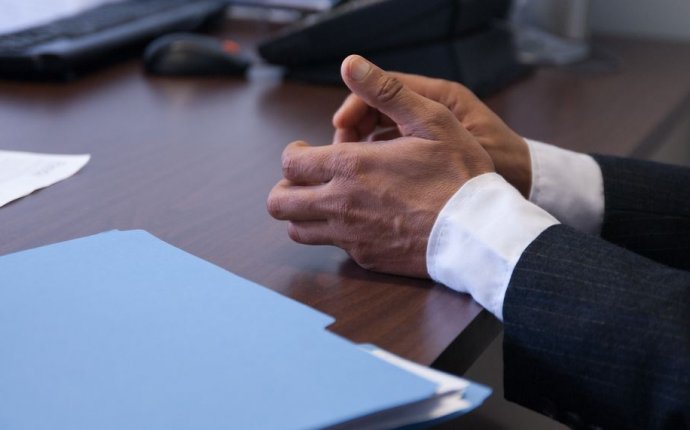 Most people say 90 mph but this is actually a trick question! The first leg of the trip covers 60 miles at an average speed of 30 mph. So, this means the car traveled for 2 hours (60/30). In order for the car to average 60 mph over 120 miles, it would have to travel for exactly 2 hours (120/60). Since the car has already traveled for 2 hours, it is impossible for it to average 60 mph over the entire trip.

Note that you will often get this same question but referring to playing cards (as in 3-Card Monte) or doors (as in Monte Hall/Let’s Make a Deal) instead of envelopes.

If, on the 1st Weighing, the balls were not equal then at least you know that the 4 balls not weighed are “normal.” Next, take 3 of the “normal balls” and 1 from the heavier group and weigh against the 1 ball from the lighter group plus the 3 balls you just replaced from the heavier group (2nd Weighing). If they are equal then you know that the “different” ball is lighter and is 1 of the 3 not weighed. Of these 3, weigh 1 against 1 (3rd Weighing) If one is lighter, that is the “different” ball, otherwise, the ball not weighed is “different” and lighter.

If you get this right and can answer within the 30 minutes alloted for the interview, then you probably do deserve the job.

If on the first weighing (5 vs 5), one group is heavier, then of the heavier group weigh 2 against 2 (2nd Use of Scale). If they are equal, then the 5th ball from the heavier group (the one not weighed) is the one you are looking for. If one of the groups of 2 balls is heaver, then take the heaver group of 2 balls and weigh them against each other (Third Use of Scale). The heavier ball is the one you are looking for.