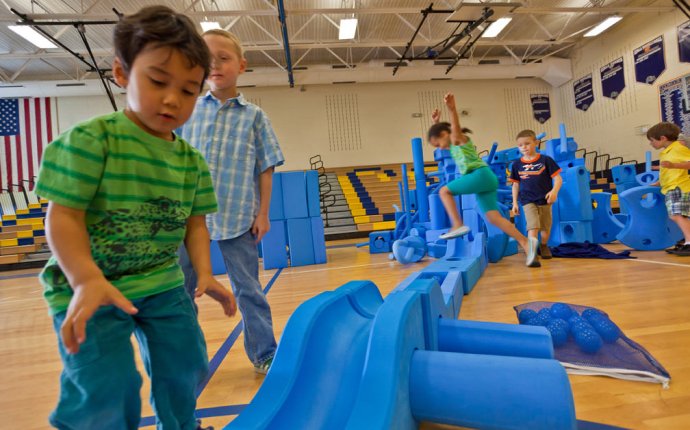 1950: In 1950, the Cooperative School for Teachers is certified by the Board of Regents of New York State to confer the Master of Science degree. To reflect this change, the BEE is renamed Bank Street College of Education.

1954: The School for Children, a full-scale elementary school, begins with one class. SFC is gradually expanded to include children aged three through thirteen.

1965: When the federal government establishes Head Start to provide comprehensive educational and social support for low-income children across the country, Bank Street, along with President John Niemeyer, plays an integral role in the formation of the national Head Start program.

1966: The Early Childhood Center begins operation on West 42nd Street with funding from the City of New York and the Office of Economic Opportunity. It is an experimental multi-purpose parent/child community center designed to meet the educational, health, social, and economic needs of children and families in the area through classes and programs for all ages.

1968: From 1968 to 1981, Bank Street is a prime sponsor and designer of Project Follow Through, a federal program to provide educational support services for kindergarten and early elementary school children and their families in economically disadvantaged areas.

1977: The Children’s Book Committee, previously of the Child Study Association, joins the Bank Street family. The CBC publishes an annual list of Best Children’s Books, and awards prizes for the best fiction, non-fiction, and poetry titles.

1978: The Family Center, a child care, education and evaluation center for children, aged six months to four years, is founded.

1980: The Center for Children and Technology (CCT) is created, the first of its kind devoted to technological research and development for children’s learning.

1983: The Bank Street Writer sets new industry standards for ease of use and is the most widely used word-processing software in schools (and among adults).

1984: The Voyage of the Mimi, a 13-episode TV science adventure series about humpback whales premieres on PBS stations. Mimi materials include teacher’s guides, and curricula such as books and software programs in science, math, technology, social studies, and language arts.

1988: The Second Voyage of the Mimi, a 12-episode TV journey to Mayan ruins in the Yucatan, premieres. Bank Street’s CCT staff creates one of the earliest interactive videodiscs, Palenque, which allows students to “walk” through the ruins. Both series are still in use in schools today.

1989: The Principals Institute, a degree program for increasing the number of women and minorities in positions of leadership in NYC public schools, is established.

1989: Bank Street is the lead organization in a consortium that serves as the national Center for Technology in Education, funded with a five-year grant from the U.S. Department of Education.

1989: The Division of Continuing Education is created to do research, professional development, and community and national outreach. In 2010, its programs are relocated to the Graduate School’s Office of Professional Studies and Development.

1990: Liberty Partnerships Program is launched to provide support and academic help for kids in grades 7-12 at risk of dropping out. In 2004, a Learning Clinic for grades 5 and 6 is added.

2001: BETLA, the Bilingual/ESL Teacher Leadership Academy masters program is created to address the need for leadership in bilingual programs in NYC public schools.

2001: The Child Life program, which prepares graduate students to be Child Life Specialists in hospital and community health care environments, is inaugurated.

2002: The Carnegie Corporation launches Teachers for a New Era, a five-year program to define and document quality teacher education and its actual impact on children’s learning. Bank Street is one of four institutions initially chosen to participate.

2003: The Adelaide Weismann Center for Innovative Leadership in Education is created in honor of alumna (’46) Adelaide Weismann. A first venture is the Laboratory for the Design and Redesign of Schools, a consortium with two institutions, to work with high-needs public schools.

2005: The Priscilla E. Pemberton Society is established in honor of an alumna (’66) and former faculty and staff member, to increase scholarship funds for African American students and to support students and alumni of color.

2005: The I-LEAD and Liberty Partnerships programs are merged into one: Liberty LEADS: The Center for Leadership and College Preparation.

2005: Partnership for Quality, a collaboration between Bank Street and NYC’s Region 9, is set up to help the Region’s high-needs public schools.

2011: The U.S. Department of Health and Human Services’ Office of Head Start awards Bank Street, in partnership with Educational Development Center, a five-year grant to direct The National Center on Cultural and Linguistic Responsiveness.

check out this page