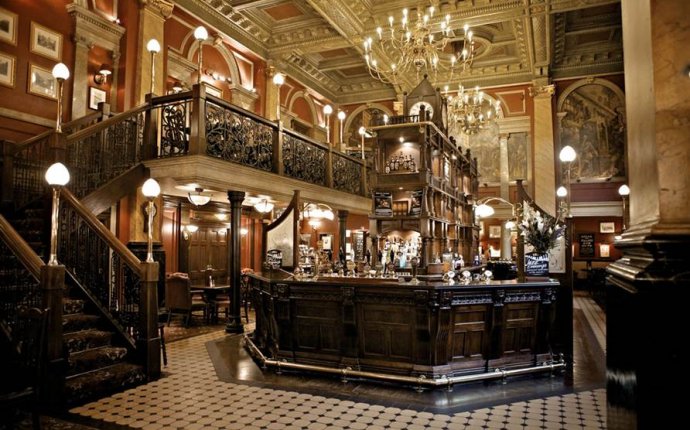 A senior figure at the Bank of England has been appointed as the new head of the London School of Economics (LSE).

Dame Minouche Shafik, who is an alumna of the high-ranking institution, will take up her position in September 2017.

Currently the deputy governor at the UK’s central bank responsible for markets and banking, and a member of the monetary policy committee, Dame Minouche will be the first woman to lead LSE on a permanent basis in its history, and its 16th director overall.

She joins at a time when the school is going through the most significant campus redevelopment in its 126-year existence, with her appointment coming just before the announcement of an £11 million injection into education and enhancing the student experience.

Dame Minouche said she was “thrilled” to be leading LSE at such a critical time.

“The school’s long tradition of bringing the best of social science research and teaching to bear on the problems of the day is needed now more than ever, ” she said.

“LSE is a unique institution that combines intellectual excellence and global reach. I am looking forward to working with both staff and students to guide it through what will be a time of challenge and opportunity in the higher education sector.”

It is not the first higher education position she has held, having previously taught at Georgetown University and the University of Pennsylvania’s Wharton Business School.

Alan Elias, LSE’s acting chair, said he was pleased to have recruited someone with such a distinguished background.

“A lot is happening already and now we are delighted to be welcoming an outstanding leader with such an exemplary track record and with a global standing to match LSE’s own international reach and reputation, ” he said.

Julia Black, who was appointed interim director of LSE after the departure of Craig Calhoun, will continue in her role until Dame Minouche takes over.