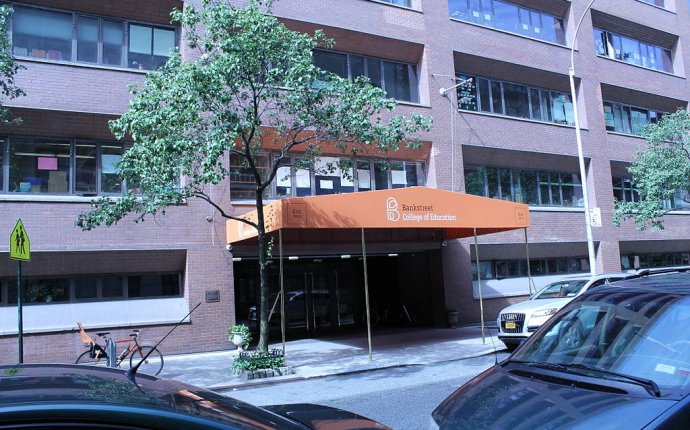 Over the last two decades, much has changed for people who identify as lesbian, gay, bisexual, trans, queer (LGBTQ+), and for others who don’t identify with these terms but fall somewhere outside of heterosexuality or binary gender. During this time, legal protections for and recognition of LGBTQ+ people have grown, including civil unions, first in Vermont in 2000; then same-sex marriage in Massachusetts in 2004 and in all states in 2015; the striking down of sodomy laws in 2003; and the recognition of LGBT people by the military, including full equality in benefits; and in late 2016, the lift of the ban on transgender in the military. There are now more civil rights protections for LGBT employees in more states, and protections for students in schools.

These changes have been widely understood as progress or advances, and as improving the lives of LGBTQ adults and children, as well as of the children who live with LGBTQ adults or those perceived as not conforming to gender expectations. Those of us who work to make schools more welcoming places for LGBTQ+ youth have celebrated these victories, even while continuing to push schools and society to do more to decenter heteronormativity and the gender binary and make schools safer places for all students.

At the same time, many people have questions about these achievements. Some resist the normativity of legal gains that give LGBTQ+ people access to problematic institutions such as marriage and the military. The conservative nature of these institutions, the gender norms embedded in them, and the ways they work to uphold other systems of oppression along class and race lines defy the goals of reformers concerned with creating a more just society for all. Those who ask these questions push people who identify as LGBTQ+ to remain queer, in the sense of not being normalized within conservative and conforming institutions.

There is also resistance from more conservative people on the political spectrum who are concerned that the social and legal changes allowing acceptance and acknowledgment of LGBTQ+ people are moving too fast. Some of these resisters believe that schools should not have to change to make LGBTQ+ students more comfortable, that accepting LGBTQ+ people is an endorsement of an immoral way of living, and that the best approach would be to encourage children not to be LGBTQ+. Therefore, at the same time that some legal protections for LGBTQ+ people have been won, these gains remain tenuous and contested.

The call for proposals for this special issue of the Occasional Paper Series (OPS) was conceived in a moment of possibility and hope among advocates for LGBTQ+ youth during the summer of 2015, when the Supreme Court had just decided the case that allowed same-sex marriage to be recognized in all 50 states and at the federal level. This move led LGBTQ+ people, especially those in more conservative regions of the country or outside of large urban areas, to believe that they could call on legal powers to protect their families, jobs, housing, or relationships. They hoped that the random, bureaucratic violence and harassment they sometimes encountered might be avoided. And they looked forward to proudly announcing their existence, knowing that they could not be legally turned away. The OPS Call for Papers asked authors to imagine what might happen in schools now if a basic legal acknowledgment of LGBTQ+ equality was written into law.

What might it mean to make education more queer? Queerness is not a unitary identity (as is no identity) and queer is not a single way of thinking or being. Sometimes queer is opposition to outness, or resistance to acceptance, and exists in order to disrupt and discomfit. This, too, is queer. How might educators work to make schools more welcoming of queer bodies and identifications, queer the binary categories that define social life, and disrupt the differential privileging of those who claim normative identities?

Ten years ago I wrote:

How does queer theory help explain the narratives of high school students, both LGBTQ and heterosexual-identified, and the contradictions and counter-narratives they expose in the policies, practices, and pedagogies of their schools? Do queer theory’s prescriptions resonate with students’ wishes for their schools? [Is there] a “best way” for schools to make their hallways and classrooms more welcoming environments for LGBTQ students? (Linville, 2008)

These ideas don’t mesh well with demands for standardization, high-stakes assessment, or even zero-tolerance bullying mandates. Those of us engaged in social justice conversations must ask for experimentation, openness, and unclear lines amid concerns about queer desire and contested truths (Ruffalo, 2007). This is particularly true in the elementary grades, where gendered behavior organizes demarcations of proper and improper, damaged and healthy, and within/without. If we are charged with teaching students correct sexualized and gendered behavior with one another, if we must address their actions in their bodies, how can we do that without boxing them into limiting categories that reify binaries and ideas about normal and deviant (Boas, 2012)?

Queer theory (Rodriguez & Pinar, 2007; Rasmussen, Rofes, & Talburt, 2004; Talburt & Steinberg, 2000), in conjunction with feminist theory and pedagogy, anti-racist pedagogy, critical race theories, and critical disability studies, has demanded that educational theorists and researchers reframe their questions away from deficits in students to look at structural impediments that keep students from succeeding, “attending to the conditions that allow normalcy its hold” (Britzman, 2000).

These demands have required that schools, society, and teachers rethink the category “deserving student” and restructure the social and academic atmosphere of educational institutions to be accessible to all students. Queer theorists have demanded that education discuss and encourage learning about those who are oppressed for who they are perceived to be, regardless of their own identifications, and that education acknowledge the categorization of identities created by traditional curriculum and pedagogical practices (Kumashiro, 2001).