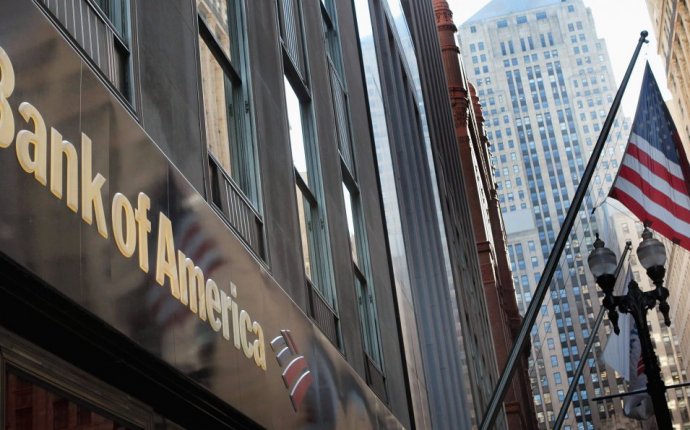 If you want to work in sales and trading, you’ll need to be interested in buying and selling. Sales and trading roles in investment banks are all about markets (and are also known as ‘markets’ jobs with investment banks). They are where trillions of dollars worth of shares, bonds, commodities, derivatives, foreign exchange and commodities, are bought and sold on a daily basis.

Secondary markets are much, much bigger. This is where the entire stock of already issued shares (equities), bonds and other financial products are traded on a daily basis. The biggest secondary market is the market for foreign exchange (FX). Here, $5.5 trillion of currency is traded every single day.

If you work in sales and trading, you will be working on a ‘trading floor.’ The trading floor is the hub of an investment bank’s markets activity. You’ll find long banks of desks where traders and salespeople sit side by side working on buying and selling products. Your life in sales and trading will be significantly determined by what you buy and sell. Broadly, products are broken into two categories: equities (shares issued by companies), or bonds (debt issued by companies, governments, or investment trusts). Bonds are also known as ‘fixed income’ products because they pay a fixed amount of money (‘a coupon’) to their owners at regular intervals. Bonds are usually grouped together with currencies and commodities to form investment banks’ ‘Fixed Income, Currencies and Commodities’ (FICC) divisions.

Alongside simple (‘vanilla’) equities and bonds, banks also buy and sell more complicated derivatives. Derivatives are tradeable contracts which relate to an underlying product and are used to reduce risk. Some of the most simple are ‘swaps, ’ which agree to swap one future stream of income for another. Interest swaps, for example, involve a party which is receiving fixed interest payments swapping those payments with another party which is receiving variable interest payments. – Which party benefits will depend upon whether interest rates rise.

Sales and trading jobs in investment banks have changed a lot since the financial crisis. Firstly, all but the most complicated derivative products are increasingly traded electronically without the intervention of human beings. In the past, an asset management firm which wanted to sell some of its holdings would have actually spoken to a bank’s traders about the trade. Now, the asset manager can use a bank’s electronic trading system to place that trade directly. And as long as everything runs smoothly, the bank’s trader is no longer necessarily. These electronic trading platforms are expensive to build but cheap to run and banks are doing their best to encourage clients to use them. Deutsche Bank’s ‘Autobahn’ electronic trading platform can, for example, be accessed via an iPad app.

The second big change the financial crisis is that traders in investment banks no longer get to trade with a bank’s own money. Before the crisis, banks’ traders could take so-called ‘proprietary risk.’ This meant that if they thought security A was going to rise in price, they could buy it with the bank’s own money and hope their bet came true. Nowadays, this kind of ‘proprietary trading’ is banned. Traders in investment banks are no longer allowed to make their own bets about the direction of the market (you’ll have to join a hedge fund for that); they exist simply to ‘make markets’ for their clients.

So, what does ‘market making’ mean? Fundamentally, it means that traders in banks now buy security A in anticipation of selling it on to clients later. In the process, they take a judgement on how much of A clients will want to buy from them, and how much they’ll them for it pay for it when they do. If they get it right, they will make money for the bank. Get it wrong, and they will lose.

The last thing you need to know about markets jobs in investment banks is that they’re under pressure from rising costs. This is especially the case in fixed income trading, where global financial services regulators now require banks to support their risks they take when they’re making markets with increasing amounts of high quality assets (‘capital’). Banks don’t have much of this capital, and they are doing a lot less market making in some areas of fixed income trading as a result.