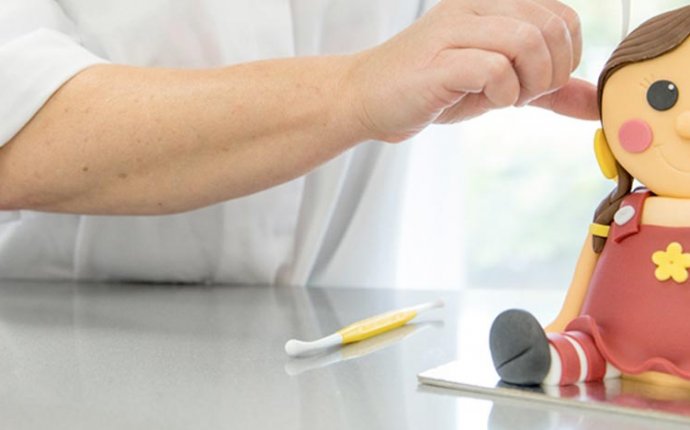 UBS Group AG is considering moving investment bankers from London to Madrid as the U.K. prepares for a clean break with the European Union, according to a person with knowledge of the matter.

The bank is among a growing number of companies looking to shift jobs to the continent for fear Brexit will cost them passporting rights, which now enable them to sell services to the rest of the European Union from bases in London. Prime Minister Theresa May said this week that the U.K. will negotiate a free trade agreement with the bloc rather than seek to remain a member of its single market.

UBS is in talks with the Spanish government about moving its investment banking unit for the EU to Madrid, with a decision likely by the summer, Spanish newspaper Expansion reported earlier. Such a move, the subject of a meeting last week between UBS executives and Spain’s Economy Minister Luis de Guindos, would involve relocating about 300 jobs, the report said.

A spokesman for UBS declined to comment, while a spokesman for the economy ministry said it doesn’t comment on specific meetings.

Spain is one of several options UBS is exploring in the wake of Brexit, the person said, declining to be identified as the plans are private. Germany is another possibility as UBS recently merged its European wealth management operations into UBS Europe SE, a new subsidiary in Frankfurt that is also licensed to do investment banking.

“Yes, we will have to move bankers - we have an SE in Frankfurt, we have an appropriate setup in Spain, ” Andrea Orcel, head of UBS’s investment bank, said Wednesday in a TV interview at the World Economic Forum in Davos, Switzerland. “We still have flexibility to decide where to go but we will definitely have to move.”

“I would say probably toward the end of the year, ” Ermotti said, when asked about the timing of Brexit decisions. “For us it’s going to be important to know at this time next year the direction of travel.”