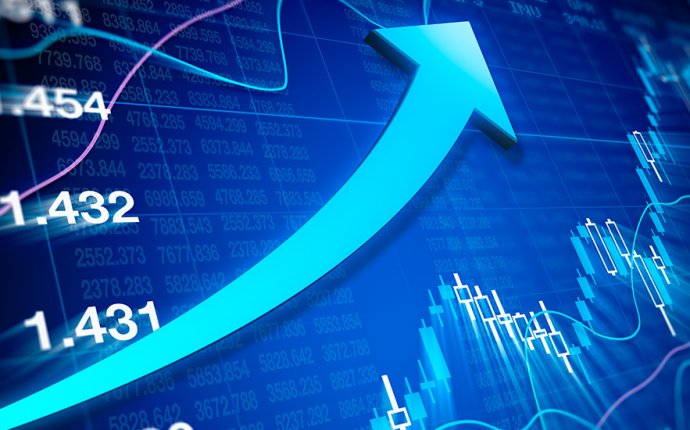 LONDON/TORONTO Royal Bank of Canada (RBC) is cutting 15 investment banking jobs in London amid a slowdown in activity in the region, sources familiar with the matter told Reuters.

RBC Capital Markets, the investment banking arm of RBC has in recent years made a series of senior hires in Europe, in an attempt to beef up its mergers and acquisitions (M&A) and equity capital markets (ECM) franchise in the region, where it employs around 200 people in the division.

Investment banks around the world have been grappling with a reduction in activity so far this year, amid worries about a slowdown in China, volatile oil prices and Britain's vote to leave the European Union in June.

M&A activity in Europe is down 19 percent to $484 billion (£373.34 billion) so far this year compared to last, Thomson Reuters data shows.

Nick Taylor, head of natural resources for Europe, the Middle East and Africa (EMEA) who joined from Deutsche Bank 18 months ago, as well as a few junior bankers in the team will leave the bank, according to two sources, in response to the lower oil price environment.

A spokesman for RBC in London declined to comment.

The sources said the move was not motivated by Britain's June vote to leave the EU, which has led to concerns that it could weaken London's position as Europe's financial hub.

The Canadian lender has also continued to hire in the region, including Martin Copeland from Evercore as head of oil and gas and Ed Boyce from Nomura as head of consumer and retail investment banking.

RBC Capital Markets is ranked number 12 in the worldwide M&A league table so far this year, Thomson Reuters data shows but does not make it into the top 25 in Europe.