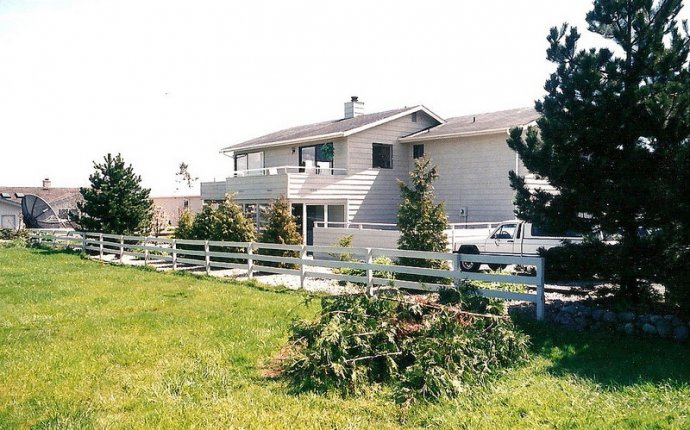 Bank of America Corp., the second-largest U.S. lender, plans to raise salaries for junior staff by at least 20 percent as Wall Street firms try to discourage defections, a person briefed on the matter said.

The change affects workers globally in investment banking and trading and takes effect in 2015, said the person, who asked for anonymity because the decision wasn’t announced publicly. JPMorgan Chase & Co. also is likely to increase salaries by at least 20 percent for some junior employees, and Citigroup Inc. is considering a similar move, according to people with knowledge of those talks. Goldman Sachs Group Inc. will boost 2015 salaries for junior U.S. workers about 20 percent, a person briefed on that plan said earlier today.

Wall Street firms have been cutting hours and attempting to improve working conditions for junior bankers to prevent the loss of talent to competitors such as private-equity firms and hedge funds. Charlotte, North Carolina-based Bank of America also is among investment banks that have encouraged analysts to take time off on weekends.

Bank of America is boosting fixed pay for summer associates who have been asked to join the firm around August 2015, the person said. Some new employees already working at the company also will get raises, and bonuses remain variable, the person said.

Morgan Stanley is raising salaries about 25 percent for associates and vice presidents in its investment-banking and underwriting units, another person said last month.

Citigroup is weighing a potential salary increase of about 20 percent for analysts and associates, and the New York-based firm hasn’t yet decided what regions would be covered, the person with knowledge of its discussions said.

“We continuously review our analyst and associate programs to ensure we attract and retain the best talent, ” said Rob Julavits, a Citigroup spokesman, declining to elaborate further.

Goldman Sachs’s raises apply to employees in all divisions with the title of analyst, typically recent college graduates, said the person with knowledge of its plan. The move won’t affect bonuses, which are based on the firm’s and employees’ performance.

Goldman Sachs’s salary increases will bring some first-year analysts’ annual base pay to about $85, 000, the person said. Such employees typically receive $70, 000 to $90, 000 in salary, with bonuses bringing total compensation to as much as $140, 000, according to New York-based consultant Johnson Associates Inc. The junior-banker title doesn’t refer to research analysts who recommend stocks to investors.

In 2012, Goldman Sachs decided to stop offering two-year contracts to investment-banking analysts, instead making them full-time employees from the start. Last year, the New York-based firm discouraged them from working weekends and pledged to hire more junior workers to prevent overloading.