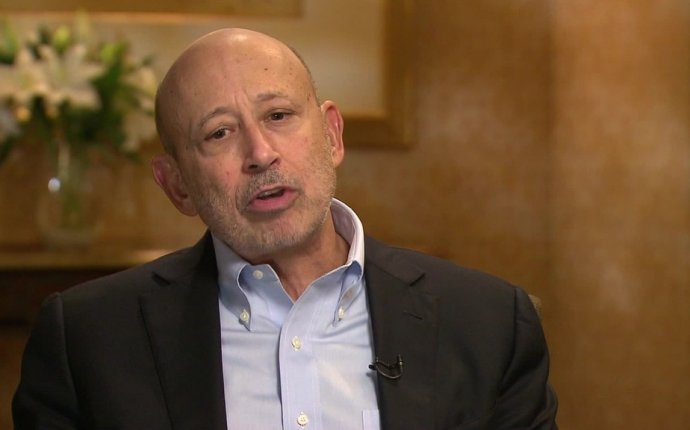 Junior investment bankers and even mid-career-stage bankers may find that their compensation is a bit more stable year-to-year than managing directors who are used to robust seven-figure bonuses. Associates and VPs in the top 25% will do just fine this year.

Bonus season is in full swing, but there isn’t a lot of excitement across Wall Street. While there are surely some exceptions, for the most part bonuses are either flat or down. Industry-wide bonuses are said by headhunters to be down an average of 10%.

That being said, big banks are feeling pressure to keep their associates and vice presidents happy. After all, private equity firms, better-performing hedge funds and Silicon Valley giants still want to lure away their best talent. For this reason, junior investment bankers and even mid-career-stage bankers may find that their compensation is a bit more stable year-to-year than that of managing directors who’ve become used to robust seven-figure bonuses.

Looking just at the top-quartile performers at bulge-bracket banks – Bank of America Merrill Lynch, Barclays, Citibank, Deutsche Bank, Credit Suisse, Goldman Sachs, JPMorgan Chase, Morgan Stanley and UBS – first- and second-year associates can expect their base salary plus bonus to add up to a figure in the $200k-$350 range, according to executive search firm Options Group.

Third-year associates at these banking behemoths who are in the top 25% among their peers can expect their total compensation to be in the ballpark of $275k-$450k, per Options Group.

Meanwhile, top-performing vice presidents at these financial institutions should expect their annual pay package, including their bonus, to hit a minimum of $375k, according to Options Group. However, depending on a range of variables, the cream of the crop at the VP level could attain total compensation around $925k, spitting distance from a cool million.

So while this won’t be a banner year for bankers’ compensation by any means, these figures indicate that VPs – and even associates – who avoid the chopping block by achieving top-tier performance will be just fine, thank you very much.