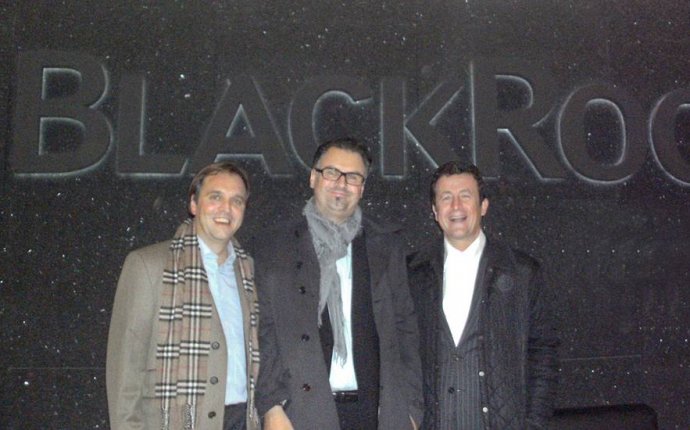 Mr. Sanderson earned a LLB degree, with honours, in law from the University of Leicester in 1999 and was Called to Inner Temple in 2000.

Adam Schneider, Managing Director, is a member of BlackRock's Financial Markets Advisory Group within BlackRock Solutions and is focused on expanding the U.S. advisory practice. The FMA team provides a wide range of advisory, valuation and innovative portfolio management solutions for its clients, which include banks, insurance companies, asset managers, official institutions, and intermediaries.

Prior to Deloitte Mr. Schneider was Managing Director at Chancellor Capital, now Invesco, where he was responsible for firm administration, technology, operations, and risk management. Prior to Chancellor, he was at Goldman Sachs and at Booz, Allen, & Hamilton.

Mr. Schneider earned a BS degree from the Sloan School of the Massachusetts Institute of Technology and an MBA from the Columbia Graduate School of Business.