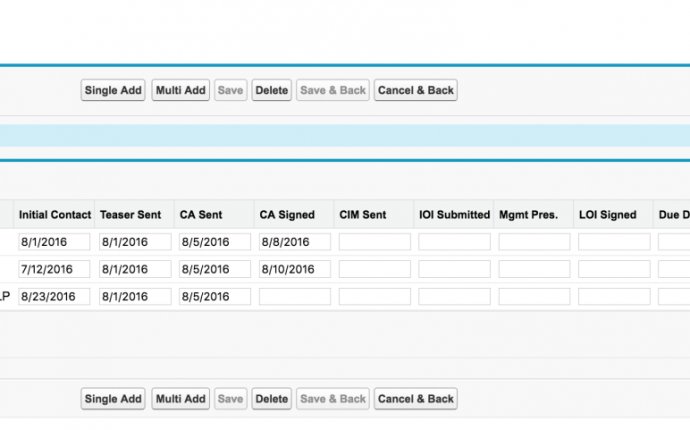 The thing is, as is intended, the code names don't always come out.

Recently though, there have been a few names floating around here and there, getting leaked to the press at random. If you blink, you might miss them, though, since they tend to be mere passing mentions in some paragraph in the thick of a story.

Take this Reuters story on the Heinz deal for instance. Eleven paragraphs down there's a quick mention of the code names that dealmakers from Warren Buffett's Berkshire Hathaway and Jorge Lemann's 3G used to talk about the $23 billion dollar deal.

In order to keep the deal silent, code names were used, according to two sources. 3G was called "goose, " Heinz was referred to as "penguin" and Berkshire was known as "owl." The news release also refers to the buyer as "Hawk Acquisition Holding Corp".

Bloomberg buries the code names in their reporting too. You get one ten paragraphs down in this story about the American Airlines - U.S. Airways deal.

US Airways’ designation of its AMR plan as “Tetris” referred to the video game in which blocks of different shapes have to be positioned to make a solid wall, a person familiar with the matter said.

One more thing about deal making and code words. WSJ noticed that there may be a code word trend among bankers — kind of like popular baby names. The publication's bankruptcy blog notes a few examples of Greek words used to refer to deals.

At a recent bankruptcy-court hearing for School Specialty Inc. SCHSQ -2.78%, it came out that the investment banker hired to explore the struggling company’s options used the code name “Socrates” to keep the project under wraps. One investment banker found inspiration in Greek poet Homer’s “The Odyssey.”

...one client...had been urged to sell for many years but demurred. When the client finally agreed to a deal, Manning and his colleagues... settled on “Penelope” in honor of Odysseus’s wife, “who ignored the advances of many suitors during his long journey home.”