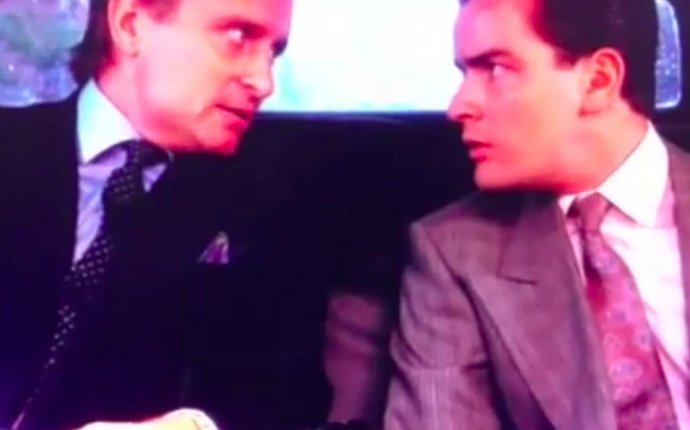 Alan Li.Alan LiEver wonder what an investment banker actually does?

If you've ever heard terms like "IPO" or "DCF" tossed around without a clue as to what they mean — or speculated about 100-hour workweek horror stories and whether they could possibly be true, listen up.

Alan Li, a former Goldman Sachs junior banker who just wrapped up his two-year analyst program, has launched a podcast to answer all of your questions.

Li, who worked in tech, media, and telecom banking in Goldman Sachs' San Francisco office, says he created his podcast, "The Vampire Squid, " to address a "lack of transparency" around finance.

It's targeted at people who don't work in the industry. So far, the podcast has addressed questions like what investment banking means, what an average day on the Street looked like for him, and what the dress code was in San Francisco and New York.

Li named the podcast after the infamous 2010 Rolling Stone article referring to Goldman Sachs as a "vampire squid ... relentlessly jamming its blood funnel into anything that smells like money." But, he says, the goal is to dispel rumors and myths around the industry.

"I dug into what a vampire squid is and it turns out they don't suck blood at all — it's just a name for how they look, " Li explained in the first episode. "So hopefully there is a parallel there and after listening to this podcast you won't view finance in general as this blood-sucking animal."

The first few episodes include an introduction to Li and the podcast, an overview of investment banking, and a detailed look at the initial public offering process. Next up will be an episode debunking Wall Street jargon and explaining different types of financial statements.