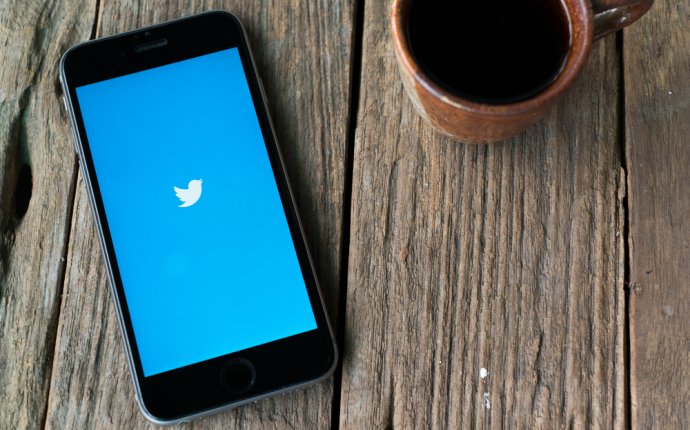 There is no denying that many big budget movies such as "Wall Street" are entertaining and can give a glimpse, albeit a sensationalized one, into the wild world of finance and trading. For every blockbuster, must-watch finance movie starring A-list celebrities, there are dozens of small-budget films and documentaries that often give a more genuine insight into the true side of investment banking. What they may lack in star power, these films make up for with closer looks into the real world of high-stakes trading.

This 30-minute 1986 BBC documentary focuses on one day in the lives of three forex traders – a currency dealer working for Barclays Bank in London, a New York-based speculator and a Chemical Bank trader in Hong Kong. Filmed simultaneously in all three locations, the film focuses on the tactics used by all three. Two rely more on hunches more than economic analysis. They are constantly wondering what other traders are doing around the world and trying to anticipate and plan for every possible maneuver to gain any edge possible. The third is more conservative and is more of a momentum trader, reacting to industry movements rather than attempting to predict them. By the end of the day, the three dealers trade currencies worth over $1 billion and together make a profit of more than $150, 000.

This 2009 documentary takes viewers onto the Chicago futures trading floor. The film looks into how the shift to the digital age is affecting the day-to-day lives of traders. Cigar-smoking loudmouths swearing and battling on the trading floor are being replaced by quiet, anonymous traders dealing online. Many of the traders making over $10, 000 per day battling in the trading pits, relying on cliques formed by what part of town they were from, struggle to adjust to the new way of business, often tragically. "Floored" provides insight into trading and the futures markets and how the Internet is changing the world of finance.