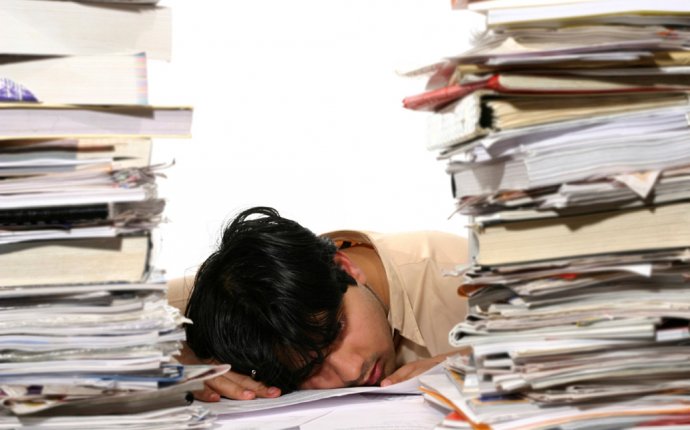 What is Investment Banking?

Those who know about investment banking fantasize and worship the life of an investment banker. For them, the profession is nothing less than a dream. Even though it can be a very steep climb, tremendous rewards await those at the top. Investment Banking is a field that generates a lot of interest, but for outsiders, it is mostly shrouded in mystery.

What we know is what we have learned

The conventional image of an I-banker is of a young, ambitious guy in a pin-striped designer suit puffing on a Cuban cigar after closing a deal. We think an investment banker is a person who has put his/her social life on hold, eats Vada Pao in the five minutes break near D-street, works for 16 hours a day and prints money faster than the RBI. We think of it as a super cool and complicated world which is made for us after we have sat in our semester finance class. Well, it isn’t our fault. We don’t delve into its details, neither does anyone bother telling us.

So who is an investment banker?

The Wolf of Wall Street depicts Belfort’s success as an investment banker.

Unlike commercial banking (what we’re so accustomed to referring to as banking here in India), Investment Banking is a concerted effort to connect companies that need funds to the capital markets. Investment banks assist companies.