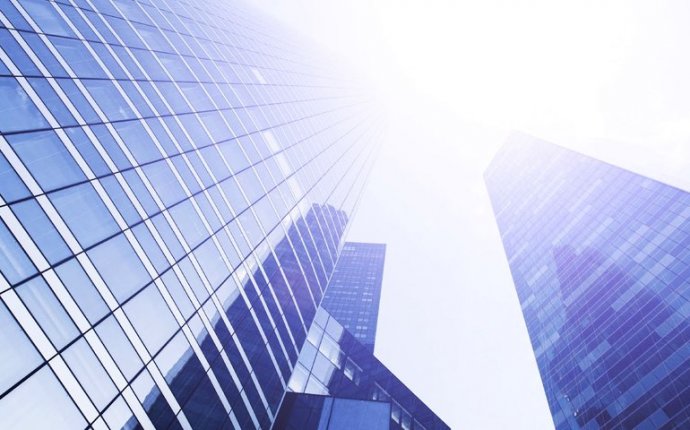 A broken business model, a discarded piece of manufacturing equipment that still has 80% of its useful life,

and a determined reader, pursuing expertise in restructuring.

This is not just another industry or product group article.

Normally, restructuring investment banking is known as a standalone group – but every now and then it may be combined with other groups.

At one firm, the team is known as “Financial sponsors, restructuring, and leveraged finance” (I guess the common theme is “debt”).

Here’s what we’ll tackle as we drive past the goal posts in the Restructuring Zone:

Q: So how’d you get started in Restructuring?

A: I actually joined a well-known group via on-campus recruiting.

But a lot of bankers end up here after working in related groups, such as Leveraged Finance or M&A; you join our group because you decide you want to work on more complex or unusual deals.

Q: Great. So what does your group actually do, at a high level?

The team can also assist with financing, such as for debtor-in-possession (DIP) financing, but for the most part we focus on the 3 items I just mentioned.

Understanding debt is critical for all the analysis in this group: it explains why companies get into trouble, and what they can do to get out of trouble.

Q: On that note, what leads to these restructuring assignments in the first place?

A: The need to “restructure” – to dramatically change a company’s capital structure and/or operations in order to survive – often comes up when:

On a more granular level, they’ll discuss points like the market demand for a company’s products/services and changes in the underlying raw materials costs, and they’ll use those points to explain why the market suddenly shifted (these areas are typically covered by a coverage team).

Q: So those are the trends that lead to restructuring – what about specific catalysts, though?

What events make a firm green light a restructuring process and hire bankers?

A: Here are the most common events:

The decision to restructure is based on a company’s leverage and coverage ratios.

In some cases, a company can be “saved, ” but in other cases, a liquidation or a distressed sale might be the only viable alternative.

Q: And what if I don’t want to go through with the restructuring process?

A: You could always bet on multiple expansion, but I recommend against that one unless you can time travel back to the 1999 stock market…

A: Often, they come from industry coverage teams. I have seen cases where the deal team consists of just a sole senior coverage banker, plus a much larger restructuring team.

The Restructuring Landscape: Who Wins at the End of the Game?

Q: In another restructuring article, we mentioned that Blackstone, Lazard, and Houlihan Lokey were some of the top investment banks in this area.

But what makes a top restructuring team, and what do you need as an adviser?

A: Rapport and empathy. A lot of investment banking professionals claim their work is on the client’s behalf, but there are often conflicts of interests – similar to the principal vs. agent dynamic in the insurance sector.

So when a management team picks restructuring bankers, it’s based on the lack of conflicts of interest, the quality of the work the team has done in the past, and how comfortable executives are with the bankers.

Some of it also comes down to the team’s expertise.

Just like there are buy-side and sell-side M&A deals, there are creditor and debtor deals in restructuring. If you’re advising the management team of a company, they’ll almost always prefer teams with more debtor experience.

If you’ve mostly advised creditors in the past, you won’t have as much insight into companies’ operations (which directly factors into the all-important short-term cash flow projections you often create in this industry).