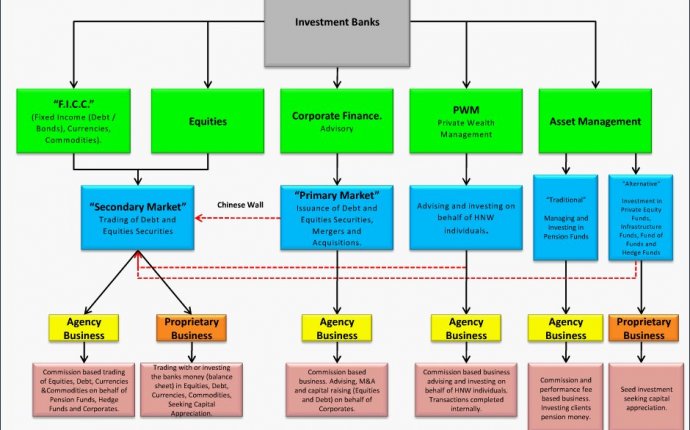 HSBC Holdings Plc detailed a new structure for its investment-banking unit to enlarge the scope of the business to encompass its largest corporate clients, four months after it hired Matthew Westerman from Goldman Sachs Group Inc. to help lead it.

The firm created a corporate, financials and multinationals banking group, led by Philippe Henry, to combine the lending and transaction-banking units, Westerman and Robin Phillips, who jointly lead the investment bank, said Monday in a memo to staff obtained by Bloomberg News. The investment bank also started a structured-finance joint venture with the trading division, which will be run by Kevin Godfrey.

Global Banking and Markets Chief Executive Officer Samir Assaf has reorganized the business amid pressure to cut costs and win more fees from its biggest clients. A few dozen senior bankers have left in recent weeks as HSBC eliminates duplicate roles from the combination of the advisory and capital-financing operations, a person familiar with the matter said.

“The environment around us is changing, and we must adapt, ” the co-heads wrote in the memo. The new structure will “support our ambition of becoming a consistent top three strategic banking partner to our clients” and “improve returns for our shareholders by improving our profitability and generating efficiencies.

HSBC has slumped 17 percent this year amid concerns over its revenue outlook as growth slows in Asia, persistently high compliance and anti-financial crime costs and uncertainties over its capital-buffer requirements. CEO Stuart Gulliver has closed about 80 businesses across the world and exited HSBC’s least profitable countries as he seeks to reassure investors he can boost returns and guide the bank through turbulent markets.

The most important market news of the day.

Get our markets daily newsletter.

Henry previously oversaw investment banking in continental Europe, and his regional responsibilities will be taken over by Westerman and Phillips, according to the memo. The new CFMB group will seek to combine credit, lending and transaction-banking services in one place for large companies, HSBC said. The unit will also be responsible for managing balance sheet and financial crime risks, allocating capital and boosting cooperation with HSBC’s wider trade finance and cash management businesses, an area the bank is prioritizing.

Reporting to Henry at the CFMB, Ravininder Singh was named global head of multinationals, Tim Reid takes over transaction-banking coverage and Richard Montague has been made global head of credit and lending and will also chair the global capital allocation committee.

Some of the other more notable moves among the raft of changes include Matthew Wallace, formerly global head of HSBC’s resources and energy unit, switching to a regional role as head of banking in the Middle East and sub-Saharan Africa. Russell Julius, former global head of equity capital markets, is moving to New York to run banking in the U.S. alongside Lex Malas.

Martin Haythorne and Che-Ning Liu are to continue as co-heads of global banking in the Asia-Pacific region, where HSBC makes most of its revenue, and Philip Noblet and Alan Thomas remain in charge of investment banking in the U.K.

Two casualties of the securities unit reshuffle were John Crompton, a former global head of equity capital markets, who moved to lead corporate finance a year ago, and Florian Fautz, the bank’s global head of mergers and acquisitions, both of whom are leaving the bank, a person with knowledge of the matter said June 2.

This will not be the end of management changes at HSBC as Chairman Douglas Flint, 60 has said he’ll step down next year and that his successor will start looking for a candidate to replace Gulliver.