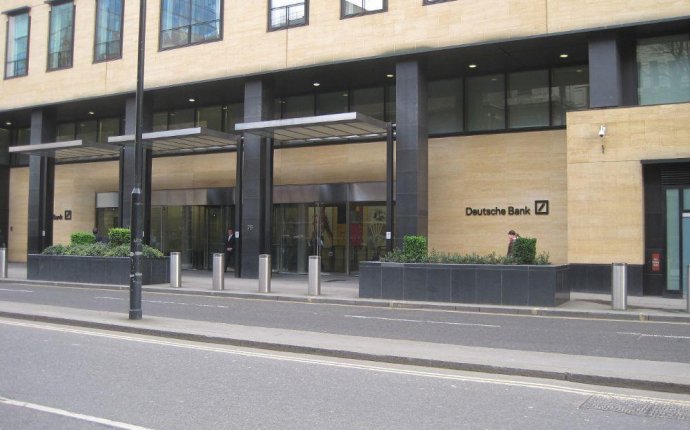 What are banking salaries like in London? What can you expect to get paid at Goldman Sachs, Morgan Stanley and elsewhere? What kind of salary should you expect when you work for an investment bank in London? While bonuses in investment banking traditionally varied widely according to performance, banking salaries were historically dependent upon job title. It was possible to predict salaries for analysts, associates, vice presidents, executive directors and managing directors with a degree of certainty.

Although analyst and associate salaries are still reasonably standard, recruiters say salaries for vice presidents and managing directors have begun diverging widely as a result of the European Union’s bonus cap, which restricts bonuses to 2x salaries.

“At MD-level in London, we’re seeing salaries typically ranging from £350k to £550k, ” says the head of one search boutique, speaking on condition of anonymity. “But there are some people who are on £600k+. It’s entirely driven by restriction on bonuses – banks are looking at how much they want to pay as a total package and adjusting salaries so that bonuses are no more than two thirds of the total.”

At most banks, high salaries for “material risk takers” (MRTs) – a category that typically includes all managing directors as well as anyone earning more than €500k (£392k), are now supplemented by “role-based allowances.” When UBS published its remuneration report last week, for example, it said some of its 571 MRTs were receiving allowances associated with their roles and that the allowances were comprised of, “an immediate cash portion along with a blocked UBS share award.”

“When you see an MD salary of £500k, that usually includes the allowance, ” says another fixed income headhunter in London. Some banks, like Deutsche, don’t pay allowances, however, and are hiking salaries as a result. With bonuses correspondingly reduced, overall compensation at the bank is expected to be the same.

On the whole, however, recruiters in London say salaries are fairly similar to last year. Some banks, like UBS, have indefinitely postponed proposed salary increases following the challenging start to the year. Others, like HSBC started trying to implement salary freezes and then back-pedaled when it became apparent that staff were unhappy. HSBC has now promised to fund salary increases for junior staff using the 2016 bonus pool – although recruiters say this hasn’t happened yet.

“Junior and mid-ranking salaries at most banks in London are very similar to last year, ” says Andy Pringle, managing director at recruitment firm Circle Square Talent. “Some European banks only increased salaries late in 2015, so it’s early for them to start increasing them again.”

Recruiters say most banks pay their IBD professionals salaries that fall within the following ranges:

Salaries are typically a lot lower for VPs in European banks

“As a VP, it’s much easier to get a salary of £150k+ at a US bank, ” says one headhunter, speaking anonymously. “European banks like BNP Paribas, HSBC and RBS pay a lot lower, ” he added. “Some of them are all over the place – we’ve seen the equivalent of a third year vice president at BNP Paribas on £80k.”