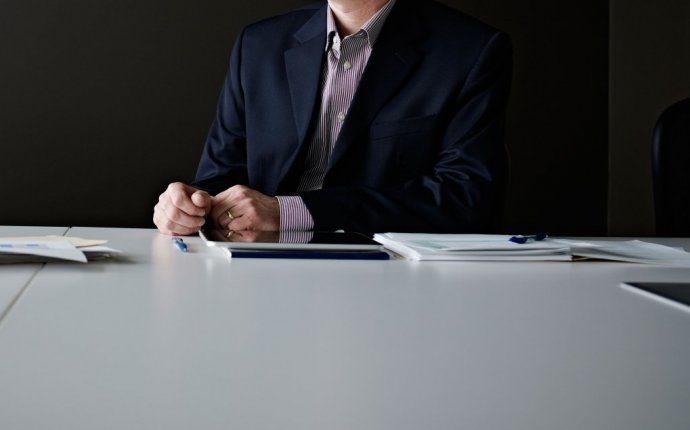 “Can you tell me exactly what I have to do to get into finance?

There must be a combination of grades, certifications, internships, and activities that will guarantee me a spot at Goldman Sachs, right?

Give me the magic bullet solution for breaking in!”

Ah, another day, another email.

And if you don’t believe that questions like this come in all the time, just take a look at some of the articles here that have hundreds of comments asking for similar answers.

Sometimes I’m tempted to say, “Yes, just pass all 4 levels of the CFA and you are guaranteed to become an investment banker, ” but I can’t always bring myself to have that much fun.

The truth is that there isn’t a magic bullet for getting into the industry.

Diversity recruiting may just be the best, most “secretive” way to get into the industry that you’ve been ignoring up until now.

So read on to learn how you can use it, what to do if you’re not “diverse, ” and just how effective it was for a reader who won a bulge bracket internship offer and who’s sharing her story here.

I expect that this story will cause some controversy because:

I understand where you’re coming from with those 2 points, but I would still encourage you to consider the strategies here – if only to learn about alternate paths to break into finance.

Also, you should do whatever it takes to break in as long as you’re not breaking any laws or doing something clearly unethical like forging documents or lying about an offer.

So yes, maybe this won’t apply to you 100%, but as you read think up other ways you could put your own “unfair advantages” to use.

Feel free to disagree but be civil about it – comments that add no value will be moderated.

Q: Let’s get started with where you were coming from – what type of school did you attend and what experience did you have?

A: For undergraduate I attended a liberal arts college that was well-known but certainly not a “target” – only 1 bulge bracket bank recruited here and a few others had a resume drop, but rarely called students in for interviews.

I was completing an economics-related major, which you pretty much have to if you’re coming from a liberal arts college – it’s hard to convince banks that you’re serious if you major in French Literature and also have no finance experience.

This was my first attempt at internship recruiting so I hadn’t had much experience – just a few informal internships in other industries.

Q: OK, so you’re at this non-target liberal arts college and you don’t have relevant finance experience – how do you go from there to winning a bulge bracket investment banking offer?

A: By using the strategies you’ve recommended before: networking extensively and playing to my strengths.

The more you have in common with the person – especially when you’re from a completely different background than most others – the better your chances of getting interviews and offers.

Q: Right, so what exactly are these “events”? Do you just apply for them online?

A: It varies by the bank and the region you’re in – some of these diversity recruiting events are more like first round interviews and some are more like standard information sessions where an MD or other senior banker will present first and then you get time to network afterward.

At some banks you can just apply online and get invited to the event – for example at Goldman Sachs you can do that and get invited to events like their “Women’s Road Show” (a half-day event) in Boston and New York based on your resume and online application.

At other banks – like JP Morgan – you had to pass a phone screen to be invited to their events, so there it was just part of the process and I had real interviews with several bankers at the event.

Q: So far you’ve been mentioning women’s events – what else do banks do for diversity recruiting?

A: You do see events for other groups as well: