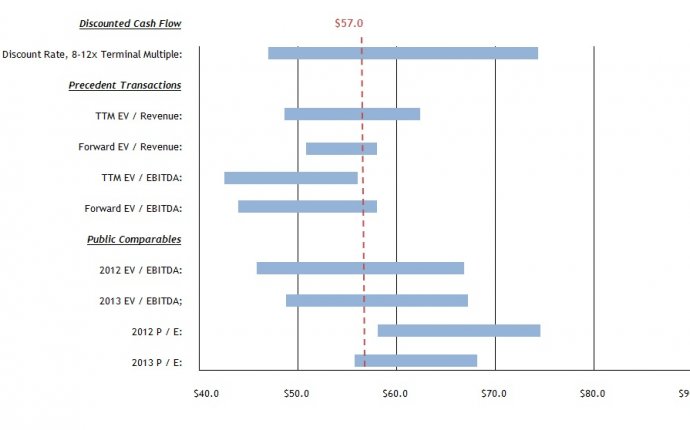 Accounting for trillions in assets worldwide, the banking system is a crucial component of the global economy. While money-changing and money-lending may be as old as money, banking dates back to 15th century medieval Italy, and played a major role in the rise of the Italian city-states as world economic powers. Ever since, the health of an economy and the health of its banks have been interrelated; the global credit crisis, precipitated by the collapse of the subprime-fueled U.S. housing bubble, is only the most recent example.

Banks are just one part of the world of financial institutions, standing alongside investment banks, insurance companies, finance companies, investment managers and other companies that profit from the creation and flow of money. As financial intermediaries, banks stand between depositors who supply capital and borrowers who demand capital. Given how much commerce and individual wealth rests on healthy banks, banks are also among the most heavily regulated businesses in the world. (To learn more, see The Evolution Of Banking.