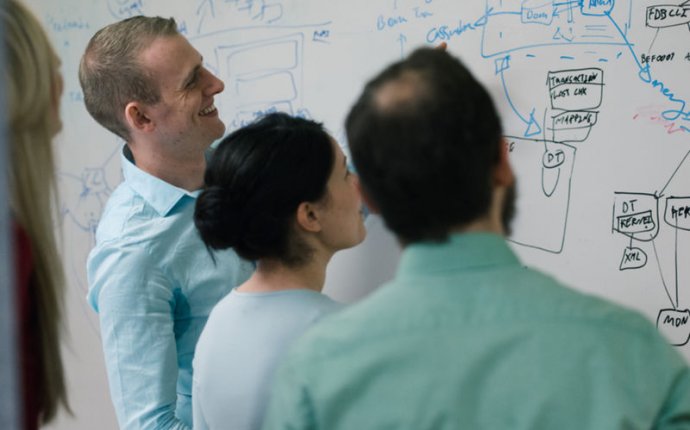 The operations division of an investment bank is most commonly referred to as the ‘back office’, suggesting that it’s essentially the cogs that keep the financial system running smoothly. This is true, but it’s also a vast and complex business area employing twice as many people as client-facing divisions of investment banking.

Operations departments are primarily concerned with the settling and clearing of trades. Clearing trades involves looking at the records made by banks’ traders when they buy or sell stocks or other financial products and checking that they match the records kept by from whom the securities were bought to whom they were sold.

Settlements, meanwhile, means ensuring that the securities bought and sold by the banks’ traders are exchanged for the right amount of money. This covers everything from preparing the documentation for a sale to making sure the bank has been paid for the shares it has bought or sold.

These are known as ‘core’ operations functions. If this sounds simple, it’s definitely not. Financial markets are vast and every day investment banks across the world trade billions of financial instruments across multiple asset classes for thousands of clients. Each of these trades has to be cleared by the operations team amid increasingly onerous requirements from financial regulators.

As a general rule, the ratio of back office staff to their front office counterparts is 2:1. Since the 2008 financial crisis, investment banks have sought ever-more ingenious ways to make their operations departments more ‘efficient’, which inevitably means cutting out costs.

Twenty years’ ago, clearing and settlements involved a labour-intensive process of form filling and huge filing systems. Now, of course, technology has largely taken over this process and central clearing platforms like Euroclear and Clearstream hold the securities in electronic format and transfer them from one owner to another.

One other consequence of the electronification of the back office process is that operations staff don’t necessarily have to be close to the trading floors. The result is that banks have been transferring operations functions away from major financial centres to ‘high-value’ locations where infrastructure, and people, are cheaper.

In Europe, locations like Glasgow, Edinburgh and Dublin have long been home to huge numbers of back office employees of investment banks. Increasingly, however, they’re also transferring these functions across to Eastern European locations like Hungary and Poland. More recently, U.S. investment banks have started transferring operations staff to locations in America outside of New York. Goldman Sachs, for example, now employs 1, 400 people in Salt Lake City.

Investment banks also have well-established offshore offices for their operations businesses in India.

However, what often happens in established back office locations where a lot of banks are based is that competition for talent inevitably drives up pay – the so-called ‘salary-arbitrage’ of being based in these locations therefore diminishes. So, what you often also see is a bank setting up in a location where they’re one of the only operations employers – Goldman’s Salt Lake City is a good example of this, but Deutsche Bank also has a back office division based out of Birmingham in the UK and J.P. Morgan has a huge operations and technology centre in the seaside town of Bournemouth.