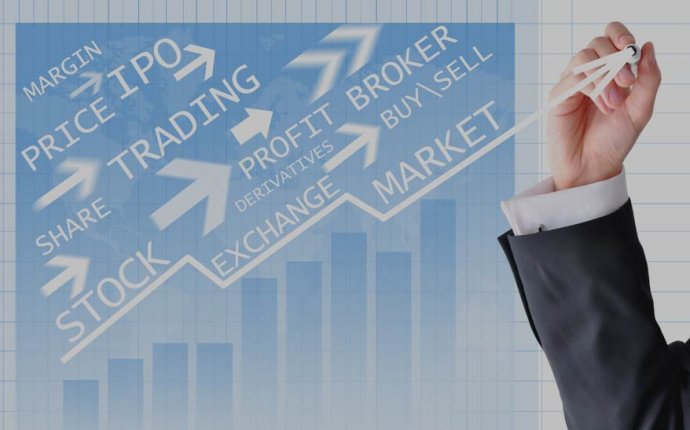 The typical investment bank is operated in a rigid, strict hierarchy, more so than most corporate or financial institutions. In his book "How to Be an Investment Banker: Recruiting, Interviewing, and Landing the Job, " Andrew Gutmann likens the structure to the military; rank means a great deal, and there is even a distinct social status between some titles. There is some evidence to suggest this is changing, however.

The specific order or titles might vary a little from firm to firm, but the standard investment banking career order includes:

Non-U.S. investment banks are more likely to use different titles, including more director designations. For instance, the investment banking associate might be called an associate director, or the senior vice president might be a junior director or executive director.

Job descriptions and authority do not vary as much as titles. The investment banking associate at Bear Stearns has, essentially, the same authority and responsibilities as an associate director at a London-based firm. This can be confusing when comparing investment banks to equity research operations because the titles of associate and analyst are flipped.

Nearly all entry-level analysts come from top schools and perform very well academically. Most start out with an investment bank on a two-year program, where they act as the grunts for higher ranking employees.

It was easier to start out as an analyst during the 1980s and 1990s, before firms across the globe adopted the same recruitment strategy; many came from other financial firms or analytical backgrounds. In 2015, most are very young and very raw but have outstanding credentials and an eager attitude. Too much experience in other work often leads to the dreaded "overqualified" label and being passed over for a recent master's degree student.

Many analysts are colloquially referred to as "monkeys" by higher-ups, and most spend their days following orders from associates and directors. The life of an analyst is filled with Excel, PowerPoint, research and very little sleep. This role is part analyst, part computer technician and part secretary.

The base salary for the average first-year analyst in New York is approximately $75, 000, according to Glassdoor. With bonuses and other compensation, many experience six-figures and can even make $200, 000 by the end of their second or third years.

If an aspiring investment banker does not go the traditional route, the associate level is the most likely gateway. Most still come from top MBA programs or were groomed as analysts for a few years, but some are impressive performers in other roles at other financial firms, particularly equity research.