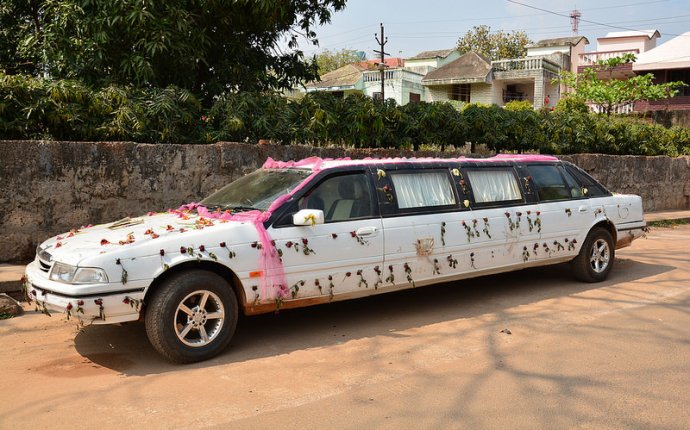 Although every business cycle is different, our historical analysis suggests that the rhythm of cyclical fluctuations in the economy has tended to follow similar patterns. Moreover, performance across asset categories typically rotates in line with different phases of the business cycle. As a result, a business cycle approach to asset allocation can add value as part of an intermediate-term investment strategy.

Every business cycle is different in its own way, but certain patterns have tended to repeat themselves over time. Fluctuations in the business cycle are essentially distinct changes in the rate of growth in economic activity, particularly changes in three key cycles—the corporate profit cycle, the credit cycle, and the inventory cycle—as well as changes in the employment backdrop and monetary policy. While unforeseen macroeconomic events or shocks can sometimes disrupt a trend, changes in these key indicators historically have provided a relatively reliable guide to recognizing the different phases of an economic cycle. Our quantitatively backed, probabilistic approach helps in identifying, with a reasonable degree of confidence, the state of the business cycle at different points in time. Specifically, there are four distinct phases of a typical business cycle (see chart, below):

The business cycle has four distinct phases, with the example of the U.S. in a mid-cycle expansion in mid-2014. Note: This is a hypothetical illustration of a typical business cycle. There is not always a chronological progression in this order, and there have been cycles when the economy has skipped a phase or retraced an earlier one. Economically sensitive assets include stocks and high-yield corporate bonds, while less economically sensitive assets include Treasury bonds and cash. Please see endnotes for a complete discussion. Source: Fidelity Investments (AART).

Historically, performance for stocks and bonds has been heavily influenced by the business cycle.

Looking at the performance of stocks, bonds, and cash from 1950 to 2010, we can see that shifts between business cycle phases create differentiation in asset price performance (see chart, right). In general, the performance of economically sensitive assets such as stocks tends to be the strongest when growth is rising at an accelerating rate during the early cycle, then moderates through the other phases until returns generally decline during recessions. By contrast, defensive assets such as investment-grade bonds and cash-like short-term debt have experienced the opposite pattern, with their highest returns during a recession and the weakest relative performance during the early cycle.

In the analysis that follows, we consider asset class performance patterns across the phases of the business cycle, both on an absolute basis and using several measures relative to a long-term strategic allocation to a balanced benchmark portfolio of 50% stocks, 40% bonds, and 10% cash (see “Analyzing relative asset class performance, ” below). Business cycles since 1950 are represented, and all data are annualized for comparison purposes.