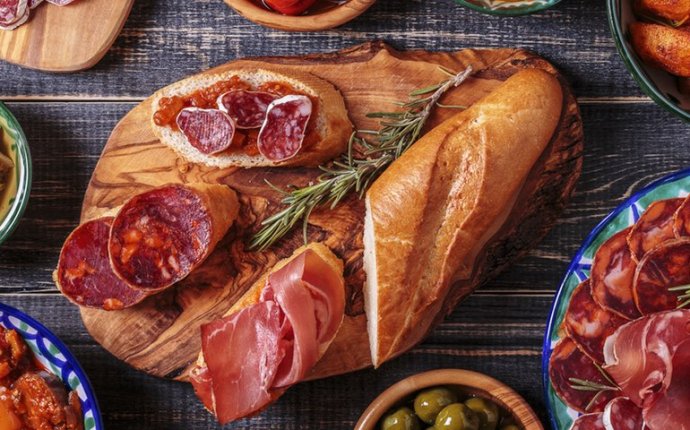 Ever feel that you’re spending too much time on useless tasks?

And it’s one reason why I’ve written so much about what to avoid when recruiting.

I’ve warned that the CFA and other degrees and certifications can be massive time sinks, but language study could easily fall into this category as well.

The last time I looked at the “Which language should you study?” question, I gave a non-answer and said, “Improve your communication skills in English.”

While that advice is still true today, it’s not universally true.

There are some cases where you can gain a recruiting advantage from proficiency in another language.

So I’m going to cover those cases here, and then give a real, specific answer on the most useful language for finance roles (hint: Spanish).

In the original version of this article, I made the point that language study is mostly useless for recruiting purposes unless you reach a very high (near-native) level.

Passing a “proficiency exam” with 90% of the answers correct doesn’t mean much because you can’t give a client 10% incorrect information.

Also, most banks outside the Anglosphere greatly prefer to hire native speakers of the local language who are also proficient in English.

So assuming you already speak English proficiently, you are usually better off combining language study with a study-abroad experience and using it as your “interesting fact” in interviews instead.

So What Has Changed?

But there have been a few changes over the years, which prompted me to write this article.

First, English has become even more dominant at multinational companies, even in countries like Japan that traditionally have low proficiency levels (see: Honda and Rakuten).

So if you are not a native speaker or you haven’t been learning from a very young age, you will benefit the most by improving your English skills.

Another change is that emerging markets haven’t lived up to their promise.

Back in 2005 or 2010, people argued that the importance of other languages would increase because thousands of new banks and finance firms would spring up in Brazil, China, Russia, India, and other places.

RT @BTG_FC: UBS has confirmed it is in discussions with the Spanish government about moving its investment banking unit for the EU from Lon…