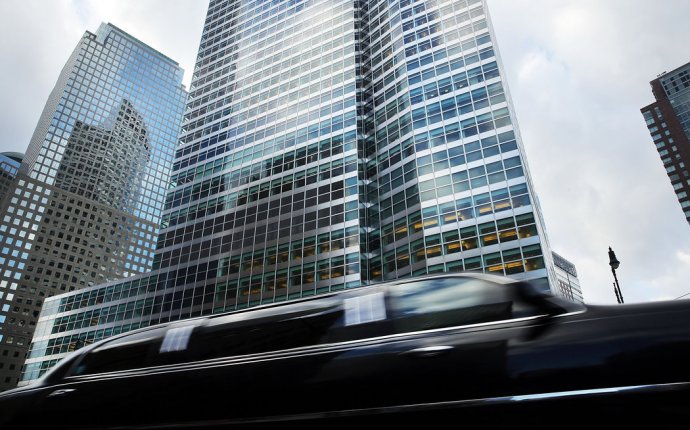 She got in touch writing that "one perspective missing from your blog is that of recent MBA graduates who still are extremely enamoured by the 'glamorous' world of mergers and acquisitions. While all of us have heard the stories and read standard books like City Boy and Monkey Business, one really thinks it can't be that bad. But the typical life of an MBA associate in M&A is anywhere between one and three years, when eventually most realise that the salaries are not worth the suffering."

She is a cheerful woman in her mid-20s, born and raised in Asia. She has also written the hilarious Game of Clones blog about her time in an investment bank.

"Because some star bankers behave so arrogantly they are an easy target for popular anger, but I really believe a lot of them just need a hug. After I left the bank, I saw this documentary about narcissistic personality disorders. It was interesting to see how narcissists lack empathy but remain extremely sensitive to criticism because deep inside they are so insecure. Looking back, I was surprised at the number of similar traits I could identify in my colleagues and superiors.

"If you are genuinely confident, you don't need to act arrogant. Why buy all those expensive bottles of champagne unless you have something to compensate for and need to make yourself feel better through material possessions?

"Banking is a great place to get a stamp of approval from the world. It validates your intelligence, your education. If you have the brand name of a major bulge bracket bank on your résumé, it proves that you have been through the grind and can work hard. Everybody loves to hate bankers, but people start to consider you in a new light when they hear you work for a major global bank.

"I did an internship first. Why did I stay? Well, my internship experience was less than ideal. But they offered me a great sign-on bonus which, at that time, I thought was a quick way to pay off my debt.

"However, after almost two years, I realised it was not for me. I am now in a different area in finance, still in an investment bank but no longer front office [revenue generating]. It's a very different work environment. People actually greet each other in the morning. I don't get frowned upon when I have to leave for a dentist appointment. If I have not been well, people will inquire how I feel the next day. Compare that to the front office. One time my superior told me that getting the flu had been 'reckless'.