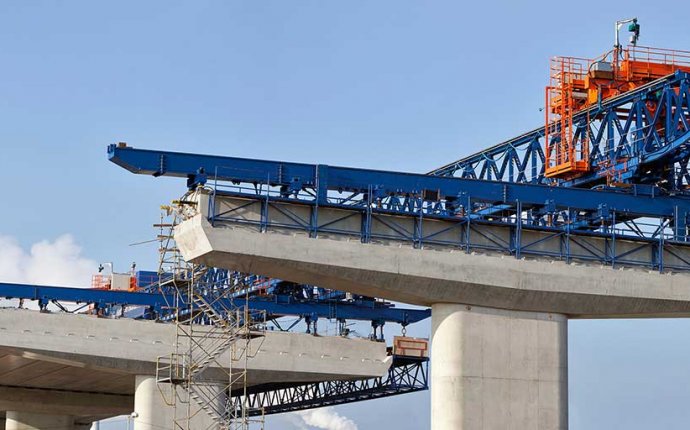 Witt Stephens at the office headquarters in Little Rock, Arkansas. 1987

In 1933, W.R. (Witt) Stephens founded Stephens Inc. to trade and invest in Arkansas Highway bonds, which were then selling as low as ten cents on the dollar. He had been encouraged by his father, A.J. Stephens, who insisted that Arkansas would eventually make good on the bonds. By the time the bonds paid off at par in the early ‘40s, Stephens Inc. had gained a reputation for both municipal bond expertise and providing sound financial counseling.

Witt’s brother Jack Stephens joined Stephens Inc. in 1946 and would later serve as Chairman and CEO from 1956 to 1986. Along the way, Witt and Jack invested in numerous businesses together through the family’s holding company, now known as SF Holding Corp.

The family’s investment portfolio continued to grow after Witt Sr.’s children, Witt Stephens, Jr. and Elizabeth S. Campbell, assumed active roles in the family firm in 1991 and 1981, respectively. In 2006, Witt Jr. and Elizabeth sold their interest in Stephens Inc., the investment bank and established The Stephens Group, LLC, to focus on principal investing.