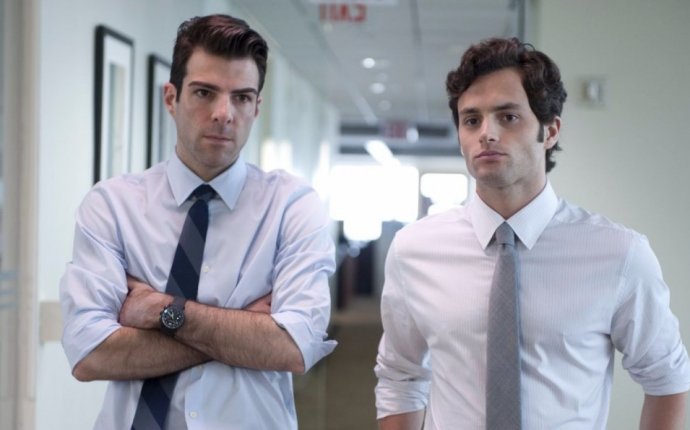 Investment banking job titles involve a lot of acronyms which can be pretty opaque. What do analysts, associates, vice presidents (VPs) and managing directors (MDs) actually do? How it is when you're a junior banker

What do investment banking job titles really signify? Do analysts really analyze? Are vice presidents in charge of whole divisions? And do managing directors run the entire bank? No, no, and no again.

Banking job titles aren’t what they seem. They often make people sound more important than they actually are. Ex-Goldman banker turned academic Alexandra Michel says this is because banks aren’t like other organisations: the average career in an investment banking division (IBD – including M&A and equity or debt capital markets) lasts less than a decade. Yes, you get a big job title unusually quickly in banking, but if Michel’s right it might not last.

What analysts really do in investment banks:

If you leave university after a first degree (or a Masters), you will enter an investment bank as an analyst. Analyst is simply a euphemism for being at the bottom of the banking hierarchy.

What do analysts do? If you work in an investment banking division (IBD), you will research companies that might be involved in a deal, you will build the financial models which value the companies you’re looking at. And you will assemble your findings into a Powerpoint presentation.

“Junior bankers are experts on financial modeling, ” says Michel. They are experts in Excel and VBA. They are also experts in building the PowerPoint presentations that banks use to communicate their ideas to clients. “The more junior you are in M&A, the more time you will spend working on Excel models and PowerPoint Presentations, ” says Mark Hatz, a former Goldman Sachs analyst who now helps students prepare for banking interviews.

A current M&A analyst at European bank says analysts do what they’re told: “The analyst is the person who does all the administration work necessary in the deal process. As the most junior person, you might work on research, you might create the materials for the pitch-book which presents banks’ ideas to clients, and you might work on the financial models – but what you do will be quite basic.”

Michel says analysts don’t like to be reminded of their status. During her detailed research in two Wall Street banks, Michel came across an analyst who burst into tears after being introduced to a client as such. “You introduced me as an analyst!”, the analyst complained (crying) to a vice president.

How long will you be an analyst for?

How much are you paid as an analyst?

Despite being at the bottom of the pile, analysts in investment banks are paid pretty well. In London, for example, they can expect to earn anything from £72k to £102k ($104k to $147k) over years one to three.

How many hours do you work as analyst?

The downside to being an analyst in IBD is the working hours. When people talk about 80 hour weeks in banking, it’s analysts their referring to. Most banks have got policies in place to cut analysts’ working hours, but it’s still common to work from 9am to midnight – or later.

What associates really do in investment banks:

After you’ve done your two or three years as an analyst, you should get promoted to an associate. You can also enter a bank as an associate after studying an MBA – although this is harder than it used to be. Associates are like analysts, except more important.

“As an associate you’re still working on the PowerPoint slides, still managing the presentation, ” says the M&A analyst, “- But you also work more on the [financial] models.”