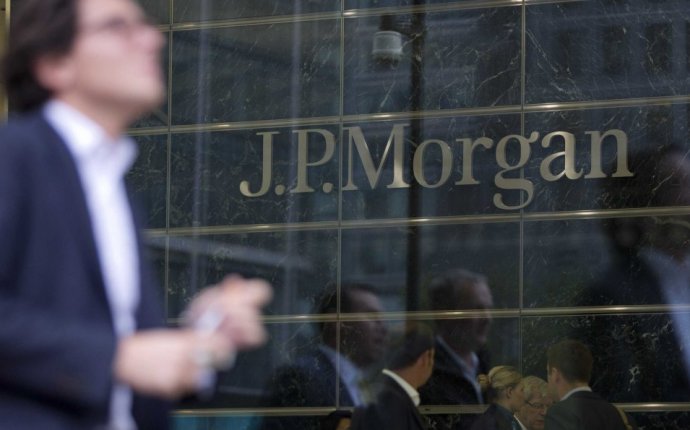 For people on the outside looking in, obtaining an Investment Banking job represents the equivalent of winning the earnings lottery. Six-figure bonuses, a strong starting salary, generous signing bonuses, comprehensive benefits, and fast-track promotions are par for the course. Candidates believe that once they get that Investment Banking job and become a member of the club, they are set for life, at least financially. The next steps after banking—private equity, hedge funds, corporate strategy—are foregone conclusions.

For the lucky few, what I have just described is exactly what it feels like to get compensated at an Investment Bank. What you usually don’t hear about, however, is the fact the highest bonuses (the ones you read about in the Wall Street Journal) are only allocated to the highest-rated performers consisting of the top 10% (sometimes just the top 5%) of all employees across a firm in a given year. As for the stories you hear that might include astronomically-high year-end bonuses, well, that generally happens under perfect market conditions and again will only be awarded to the top-rated bankers.

The unfortunate truth about Investment Banking salaries to those who believe that the path to independent wealth starts with an M&A job at Goldman or Morgan Stanley, is that more often than not, the pay that they would actually receive will fall well under the expectations they set for themselves going into it for the first time. The effect of taxes is quite often and painfully underestimated by candidates and if that person happened to be in the business or entering during a downward cycle in the economy it can feel downright unfair.